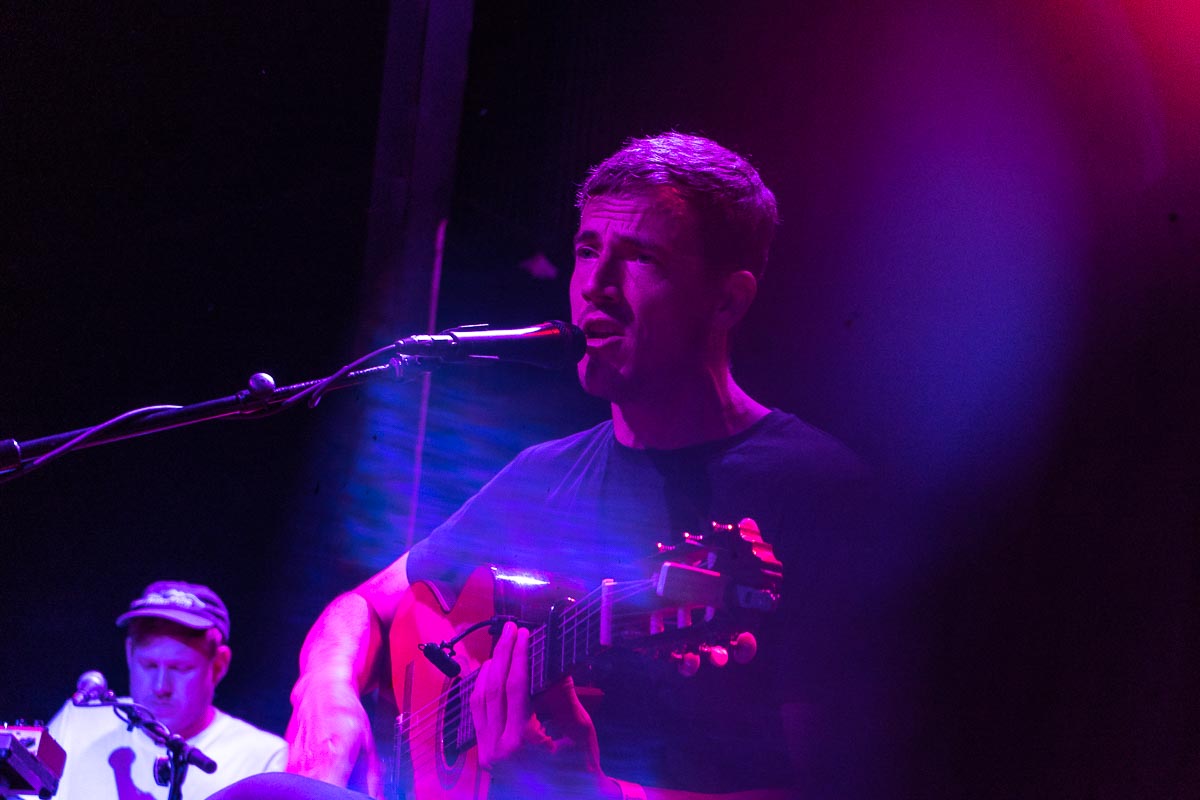 Charlie Cunningham with The Still Tide

On Wednesday, October 2nd, The Still Tide took the stage at Rough Trade in Brooklyn, NY for the last night of the tour supporting Charlie Cunningham.

Anna Morsett of The Still Tide had the crowd quickly enraptured with her soothing voice and guitar playing that took you to another place. Throughout her set, Morsett told us some stories from her time living in Brooklyn which earned some chuckles from the concert goers in the audience.

Morsett sang songs off of their past EPs and some off of their upcoming EP Between Skies which is set to come out early next year.

Up next was Charlie Cunningham. You could tell that people were excited to see him. Before he and his band took the stage there was a special energy of anticipation in the air and some audience members maneuvered their way through the crowd to be closer to the stage.

Cunningham and his band sang crowd favorites such as “Lights Off”, “You Sigh”, “Permanent Way”, and his massive hit “Minimum” that had some audience members singing along word for word.

Both artists gave it their all while they were on stage and moved the audience to a place where only live music seems to bring us.

For a great night of music be sure to go to their shows if they are playing near you in the future.