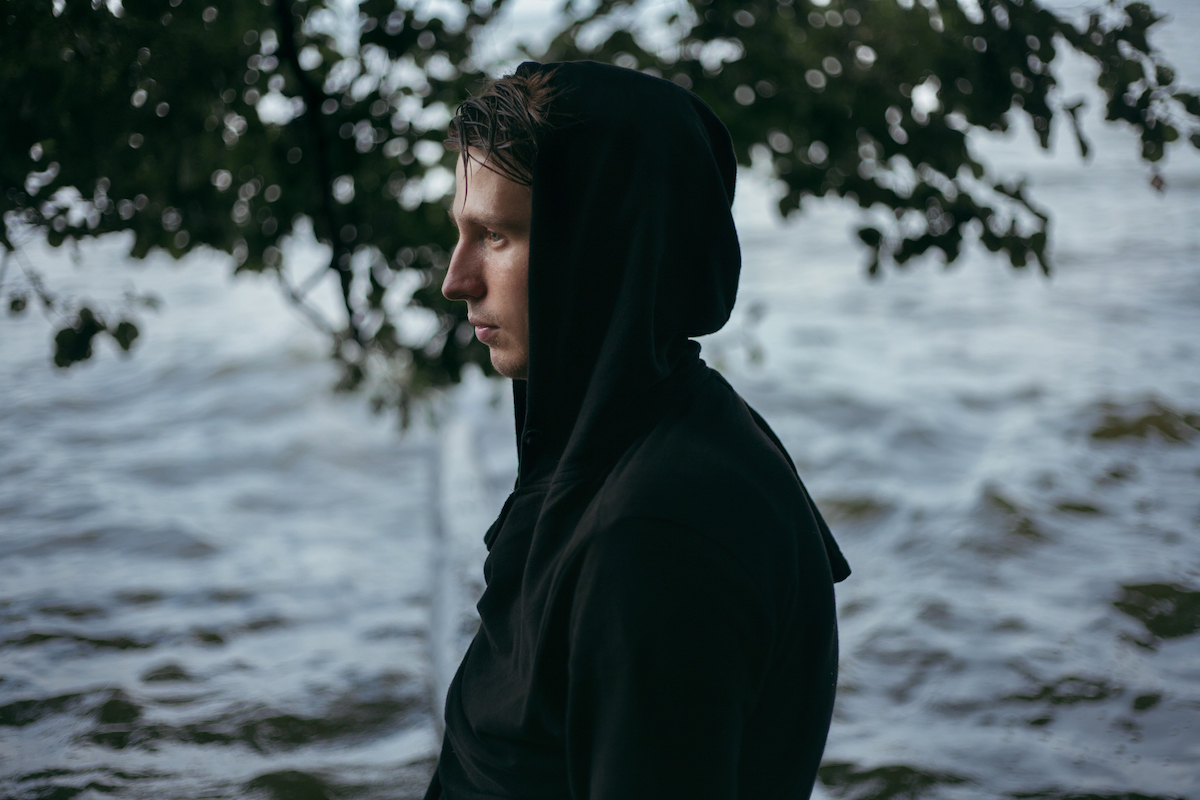 Ukranian songwriter and producer Vonavi will be releasing his debut album Reflection on November 8, 2019 via 61 Seconds Records. Reflection is a cinematic dive into icy waters, an intimate exploration of organic and electronic sounds, and a living painting of Vonavi’s artistic growth. “I don’t like to see everything as a final thing,” explains Vonavi mastermind, Andrei Ivanov. “I like to leave the door open for imperfections so I can be open for new explorations rather than staying in an infinite loop of self-doubt.”   As Vonavi’s debut album, Reflection stands to introduce Ivanov’s unique distillation of electronic music, exhibiting the fragility of James Blake, the lovability of Maribou State, the accessibility of Bondax and the downright coolness of Massive Attack.  Reflection feels like a breath of fresh air, while simultaneously leaving you breathless.  It represents a sense of balance that is evident the more you look; cinematic yet approachable with a style that is fresh yet mature, relaxed yet powerful, stripped down yet melodic, reassuringly warm yet undeniably brisk.

In addition to Lorna Rose, Vonavi also features the stunning talents of artists Run Rivers and Jack Hawitt throughout the albums eleven tracks.  Between the haunting drive of “Sunburst,” the animated rhythms of “Calling,” the robust pop melodies of “Full of Lies,” the fuzzy backdrop of “Everyday” and the elegant soundscapes of “Regrow,” Vonavi builds a record of distinctive and personal compositions.   “The main protagonist of the album is my old upright piano, “ says Ivanov, recalling the album’s production.  “I start almost every track with it.  I like how different and organic it can be to digital pianos. It’s like a living organism that sounds different every day depending on the temperature, humidity etc. I like the imperfection of it, it creates some sound artifacts like crackles and squeaky sounds. It’s the best way to express emotions. Once it’s captured you cannot alter the sound much – it’s done!”

Today sees the premiere of Vonavi’s newest single “Regrow” featuring Run Rivers on vocals, the last track on his upcoming album.  “Regrow was an unexpected child :)”, says Ivanov.  “I finished my album, but I started working on some new ideas for the future.  I came up with those chords that struck me and I continued building the track.  I finished the demo and sent it to Chris (RUN RIVERS).  He was so excited about it and he did some vocals.  We were sending files back and forth until we were happy with it.  I listened to the track and I felt it should be on the album.  Production wise, I’m so proud of the strings on Regrow.  I like to use real instruments if I can and it’s possible.  I know there are dozens of good sample libraries that sound awesome, but real recording is worth a try and it makes music more personal and unique.  I recorded all cello/violas/violins just with one musician by placing her in different positions in my studio and also different rooms with more reverb.  It was a very meticulous process and I tortured my musician quite hard by moving her and having her play the same part over and over for multitrack recording. But it was worth it!”  You can follow Vonavi and stay up-to-date on all artist, album and tour news via the following links.  Photo credit: Dmitri Bilbous.