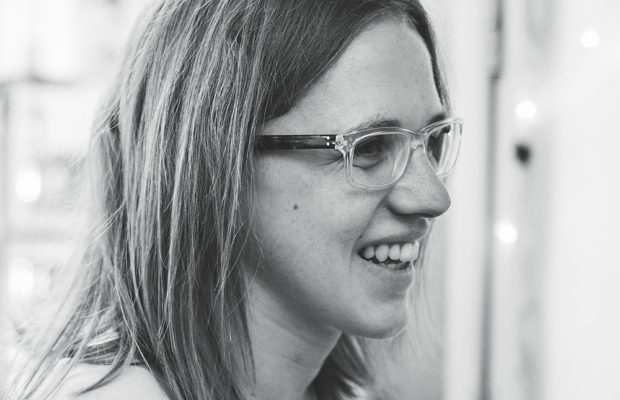 Based in Vienna, Austria, Julia Altenburger realized her love for photography when she received her first camera from her stepdad in 2010. Ever since then, she has photographed a number of acts including Lights, Macklemore and CHVRCHES. Opening up to us about a number of things, Julia took some time to share a few of her favorite photographs and the memorable stories behind them.

It must have been around 2010 when I got my stepdad’s old slightly broken Fujifilm bridge camera. I used to be that kid who always brought her camera on school trips.

A mix of both. I have taken one or two photography classes covering the basics, I learned a lot through YouTube videos and tutorials like FroKnowsPhoto and last, but not least, my stepdad has been a huge support ever since, both knowledge and equipment wise.

Polo To The Masses

Well, to some extent, because especially for low-light photography like concert photography, the more light-sensitive the lenses, the more expensive they are, but you can achieve a lot with less, too. On the other hand, even the priciest gear doesn’t automatically mean better photos if you don’t know how to use it. In the end, it’s not so much about the camera, but rather who’s behind the lens.

Lights with Phia as support playing in Berlin in September 2012. It was the first time that I travelled to another country to see a concert and thought if I’m already traveling nine hours to see Lights, I also want to document the show. So I just sent out a photo request and was allowed to shoot the first three songs. Looking back, the photos were crap though.

It did and still does I’d say. My taste in music is very broad though and I’m open for a lot of different stuff, so that doesn’t really limit the possibilities.

Can’t really describe it, but I guess I’m trying to document and capture emotions.

That’s a tough one, I can’t just pick one concert photo. If candid shots off stage count too, this portrait of Tay Jardine has to be one of my favourites. The fans were already pushing their way into the venue while I was standing outside waiting because I knew I was allowed to shoot the show from the front anyway. I was just standing there when I suddenly grasp that Tay is leaning on the rail by the river right next to me! So I walked up to her and asked if I could take some pictures of her while she continued to feed the ducks. She’s such a lovely person!

I do my own thing, but of course, also get inspired by and admire other photographer’s work. I want to try out to be more experimental with my editing in the future.

It’s all about practise. Hard work, persistence and asking goes a long way.

Portrait of Julia by Thomas Suchanek