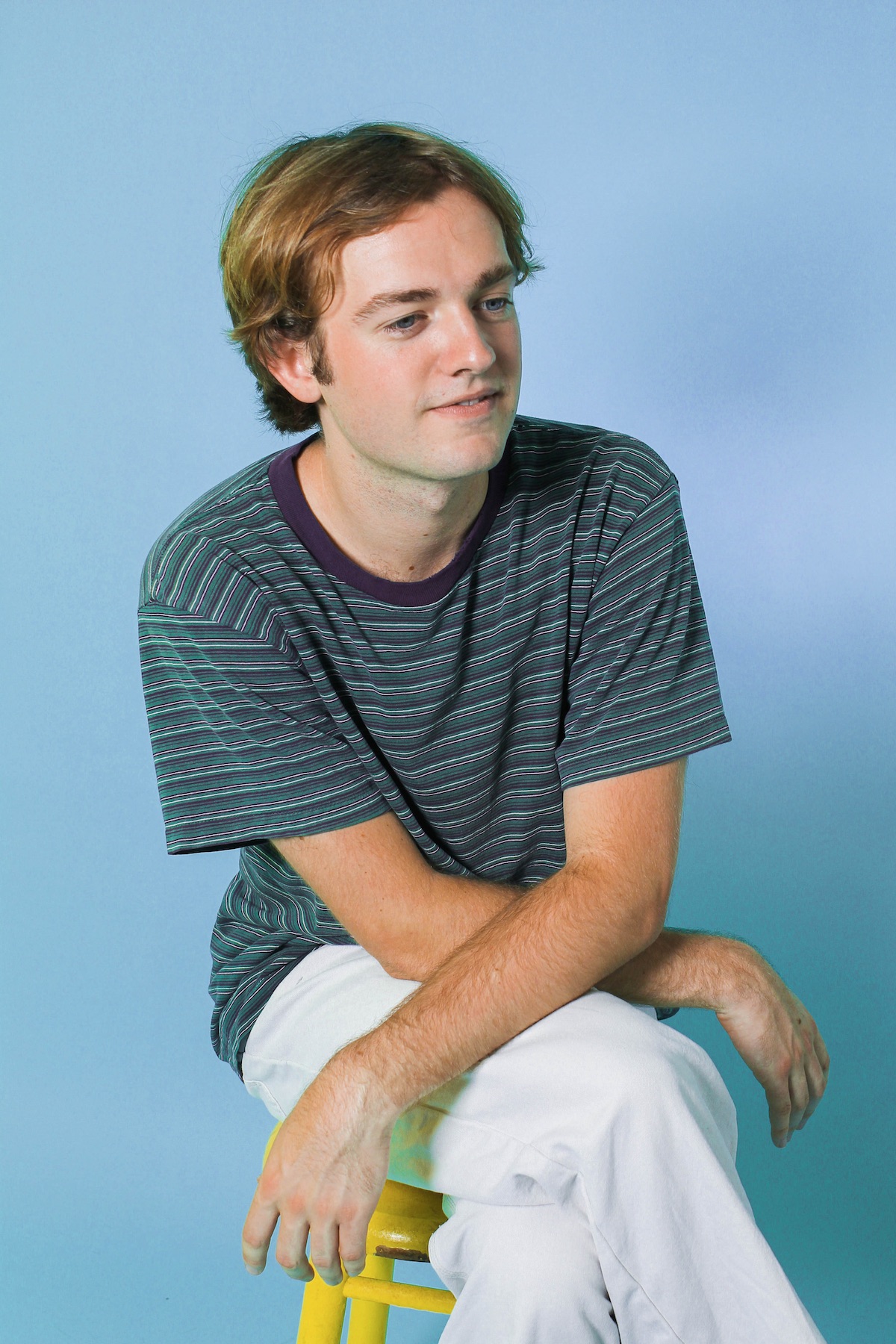 Find what makes you happy and embrace it unapologetically. Welcome to the world of 20 year old artist Dayglow.  The energetic and eternally hopeful Dayglow (aka Sloan Struble) has today returned with new music in the form of a new music video for his new single “Nicknames”, featuring Struble trying out for a slew of different sports teams before he sheds his jersey, joins his friends, and dances away.  Hailing from Austin, Texas he has been praised for his refreshing optimism with Ones To Watch hailing his new brand of positivity “The Antidote for Dark Pop.” The song was written alongside Dayglow’s 2018 debut album, Fuzzybrain, and exists as a continuation of the initial 8-song release.  Writing, performing, producing, and mixing the album on his own, Fuzzybrain is a direct window into Struble’s mind and serves as a testament to the DIY spirit. The album remains cohesive yet exploratory, noticeably benefitting from the sole creative vision and sincerity of its author. From molding a portrait of his own head out of clay for the album cover to shooting the music video for first single, “Can I Call You Tonight?” with nothing more than a green screen and an enthusiastic hometown friend, Struble continues to evolve within the world he’s created.  Throughout its modest 8-song track listing, the raw honesty of Fuzzybrain remains constant and renders the album invitingly replayable. Several million streams later, now with a history of sold out shows, it’s clear that Dayglow has filled a void.  You can follow Dayglow and stay up-to-date on all artist, music and tour news via the following links.  Check out tour dates below.  Photo credit: Nick Wong.

November 4 – Toronto, ON @ The Drake Hotel