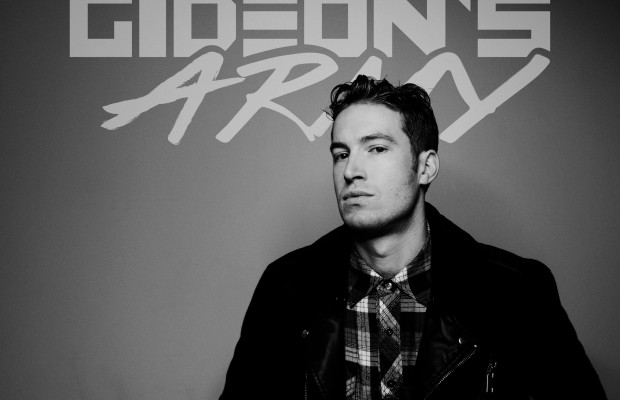 We recently spoke to Gideon’s Army and found out what Robert Bray’s most memorable show was! Read it below:

The most memorable show for me wasn’t necessarily the biggest event, or the most impressive venue, or the largest crowd, it was a show we did at Leftfield, a cool rock n’ roll bar and live music venue on the lower east side of New York City. The show happened to go on during the biggest blizzard of last winter so it was a disappointingly low attended show and it was extremely difficult getting all of our equipment from our apartments to the stage. I was tremendously grateful to the people who did show up, who trekked through miserable and treacherous conditions to spend the night with us. I had also upped my preparation prior to that show and was extra enthusiastic to give it away. I played the best most inspired show of my life that night and it showed me that the venue or the size of the crowd doesn’t make it a great show. It could, but that’s not the most important ingredient. The most important things are the good vibrations running through you, and if your receptivity channels are open. It didn’t hurt that some of our fans were hand clapping and foot stomping along to our songs, adding an extra element to our already phenomenal rhythm section. After the show I got into a game of pool. I’m not a great pool player but I was filled up on inspiration that night and I ran the table, I had never done that before, not even close. Some nights you’re hot.