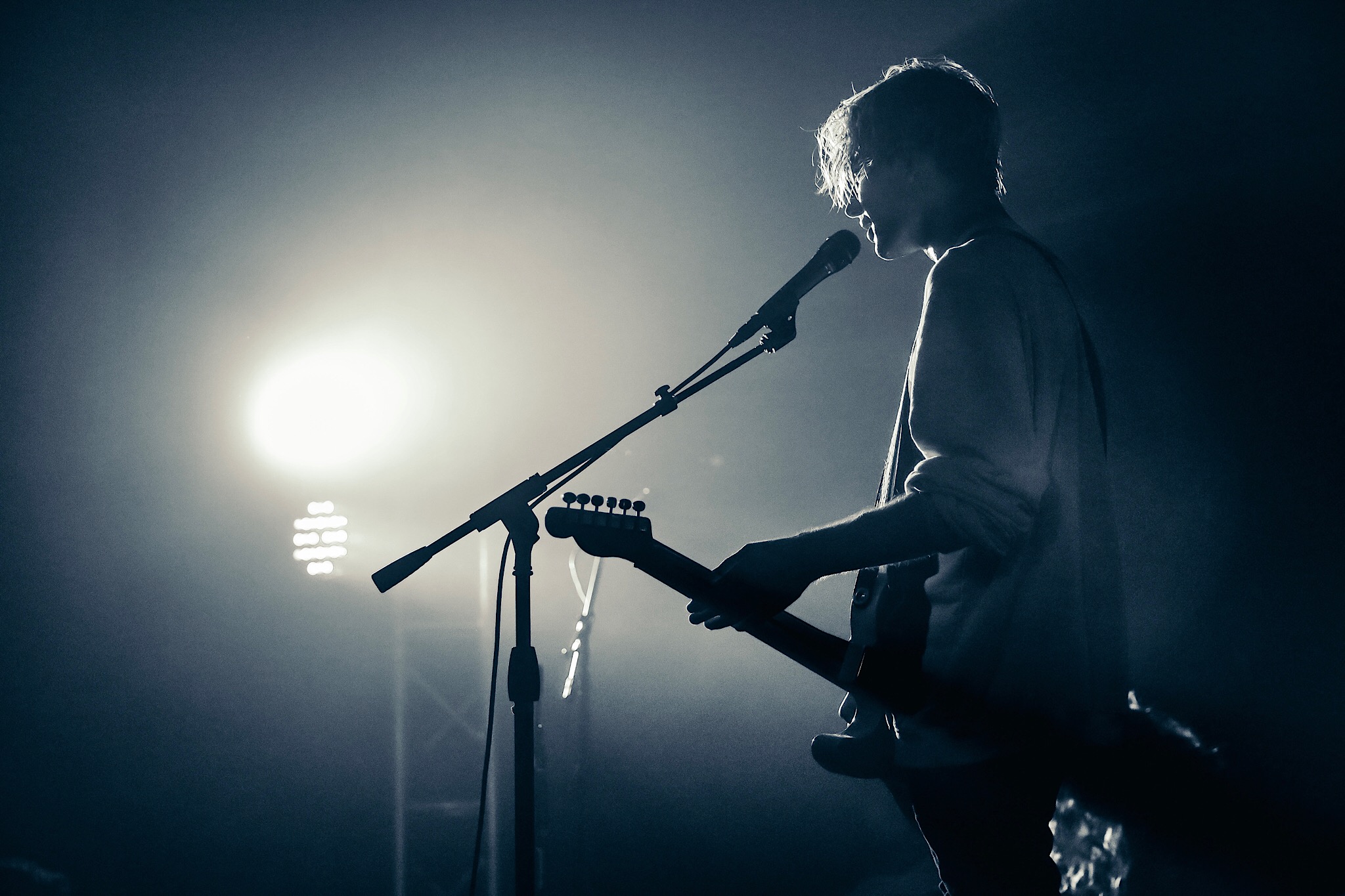 Badflower rolled into Pittsburgh on Saturday, November 2nd to close out the US run of their “OK IM SICK Tour” at Rex Theater. It was a bit of a homecoming for drummer Anthony Sonetti as he is originally from the greater Pittsburgh area. Badflower released their critically acclaimed “OK IM SICK” this past February and it’s first single “Ghost” had already charted at #2 in mainstream rock the previous October. They then saw success with the 2nd single “Heroin” reaching #1 in May and current single “The Jester” rising as we speak. This band is on the rise and their sold-out concerts in every major market they play speaks volumes.

It was a completely sold-out show at the Rex Theater in Pittsburgh and fans started lining up early in the day to ensure they would get a spot in the front row, despite the cold temperatures. This was the last night of the tour, so it was bound to be special for not only the fans but also for all three bands involved. Shortly after doors opened Josh (lead singer for Badflower) came on stage and asked the audience for a favor. When Dead Poet Society comes on stage, he wants everyone to just ignore them during their first song and then boo during the second song. For the third song, Badfower would join them on stage and let them know what was going on. The audience did an amazing job following their instructions and it was hilarious to watch.

After their set, Weathers was up next and I was very excited to see their set. I have heard many good things about them and they did not disappoint. Weathers is an American rock band from Los Angeles and they released their debut album “Kids In The Night” last year. They played an impressive 10 song set and everyone in the venue seemed to love it. I saw lots of people head to the merch table after their set finished to meet the band and buy some shirts and CDs.

After Weathers, it was time for the headliner of the evening, Badflower. They opened their set with the fan-favorite “Wide Eyes” (which was used in a tour promotional video this past summer) and the intensity took off from there. They ended up playing 9 songs from the 2019 LP in their set while touching on their excellent 2016 EP, “Temper“. If that wasn’t enough they also threw in 2 older gems (that were never officially released), “Move Me” and “Mother Mary“. Those exist only on YouTube as the band never gave them a proper release. “Move Me” has continued to be one of the band’s biggest songs seeing well over a million views on YouTube. That clearly shows how times have changed over the past decade. Another highlight of the night was seeing the band cover the Billie Eilish song “Bury A Friend“. They truly made the song into their own giving it a harder rock edge. Perhaps they will consider recording it down the road in some fashion? It was too good to keep contained to just the stage. Badflower have started adding some dates in early 2020 but have also stated they will begin writing the follow up to “OK IM SICK“, as well. I have a feeling the next time Badflower return to Pittsburgh, it will be at a slightly bigger venue than The Rex. Don’t sleep on this band – they are one of the few diamonds in the rough when it comes to new rock in 2019.