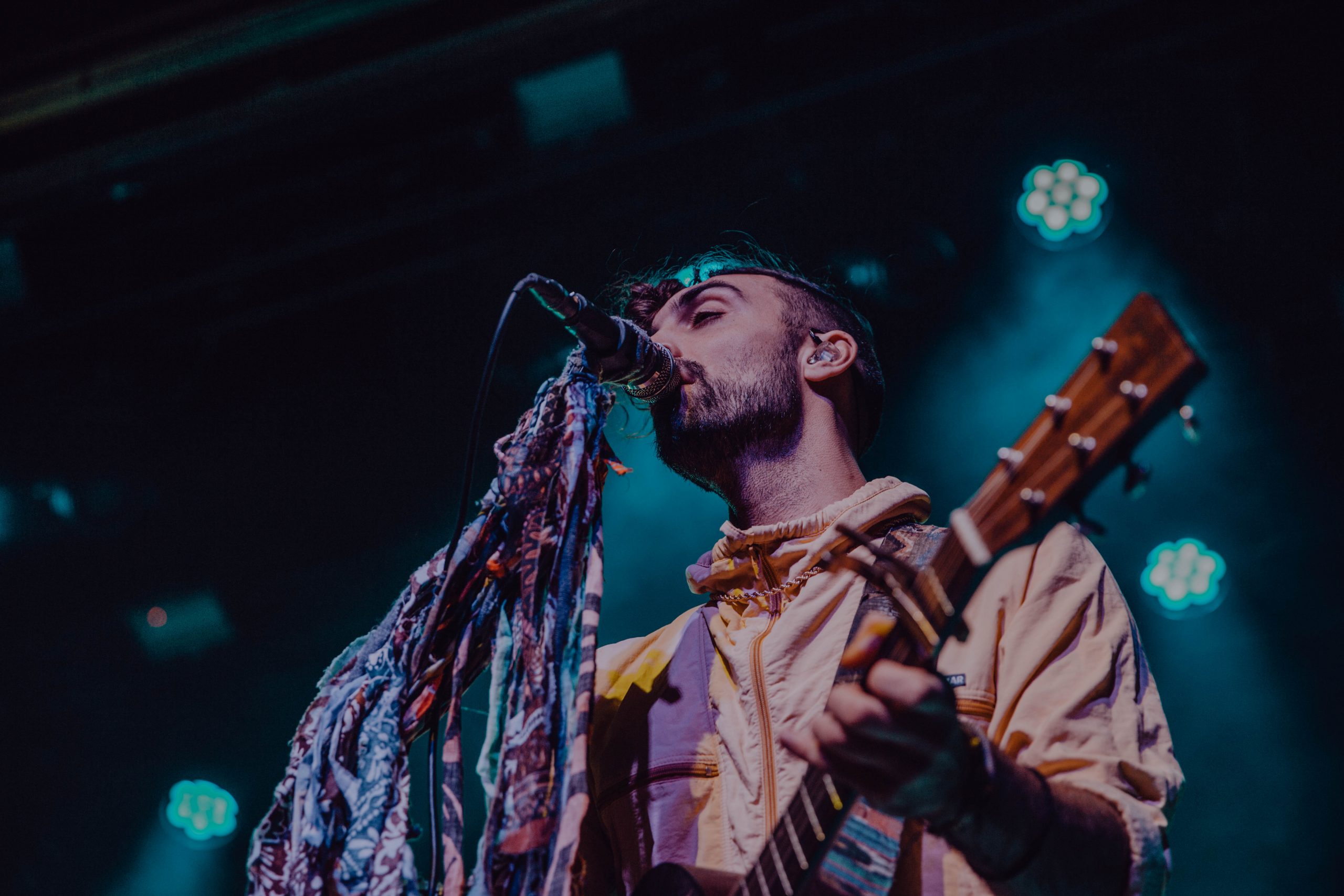 The Band of Brothers Tour

I arrived at Webster Hall on Thursday, February 27, ten minutes before the show started. American Authors and Magic Giant were closing out the final night of the Band of Brothers Tour with special guest, Public. The night was set to be one of fun and joyous dancing and effervescent smiles throughout the venue and let me tell you, it was just that!

At 8pm sharp, Public kicked off the show. It had been six years since I last saw the Ohio natives and in that time they had managed to release double the amount of music they had in 2014 and signed with Island Records. The difference between the two performances was drastic, in the best of ways. Public opened their set with “Pretty Face”, which was an older song that I had recognized, but the twist and energy that the guys put on it this time around was extremely refreshing. For some bands, it can be hard to be an opening band. Knowing that half the crowd is probably not there to see you perform and your job is to get the crowd hyped for the headlining band — but Public did not struggle with this at all. Rather than let the label of opener stick to them, they turned their 30 minute set into their own headlining show. After a show of hands detailed than less than half of the crowd had seen Public before, the band decided to give the crowd something that they would know: a cover of Britney Spears’ “Toxic.” You’re probably thinking what I’m thinking — a bold choice of song to cover with such high notes to hit. However, lead vocalist John Vaughn belted those notes with extreme talent and precision. The band closed out their set with fan favorite and hit single, “Make You Mine”, which had the crowd dancing throughout the venue, singing the lyrics back to the band.

After a quick set change, the stage was dressed for both headlining bands. Two of each instrument laid out on the stage and I was left to wonder how this dual headlining show was going to work. A gentleman in a pink suit came walking onto the stage, doing a little dance before a giant game of Plunko was dragged into center stage. It was explained that a serious game of Plunko would be determining who would perform first on Thursday evening, and after the drop of two chips, Magic Giant kicked off the show. Both bands came on stage to join in singing “Disaster Party”, before American Authors left and Magic Giant had the stage to themselves for several songs. “Glass Heart”, “Hideaway” and “Jade” were among the first couple of songs that Magic Giant played, before abruptly leaving the stage and letting American Authors take over.

The New York City locals took to the stage and their hometown crowd embraced them with hoots and hollers galore! American Authors wasted no time and jumped right into their set with “Believer” and “Stay Around”. American Authors played several songs, just like Magic Giant, before both bands joined each other on stage and took part in playing in each others bands. Watching both headlining bands interact with each other on stage, playing each others instruments and singing each others songs really helped to live up to the “Band of Brothers” tour name.

There aren’t a lot of instances in the music industry where you see two bands/artists playing together or working together and genuinely enjoying it. A lot of the time things feel forced by management companies or record labels, but standing on the balcony of Webster Hall that evening and watching Magic Giant and American Authors play their hearts out during their final show, really brought a sincere smile to my face. The energy throughout the night was at an all time high and it never died down. The bands were feeding off each other and the crowd and the crowd was feeding off the bands, it was a party that, if it never ended, I think we would have all been okay with!

This was my first dual headlining, combined set concert and I truly believe that Magic Giant and American Authors have paved the way for an innovative way for two bands to perform together and to remind each other that at the end of the day, when it all comes down to it, we’re all just brothers and sisters and life is just one big party!