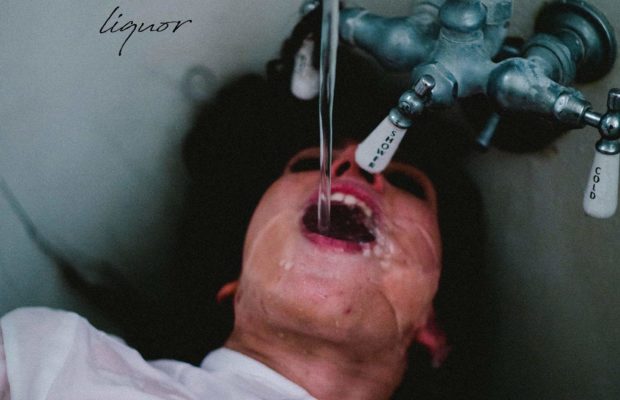 From day one in the industry, Lydia has made it clear what style direction the band will go in. It’s all about the way the music makes you feel, and the trend continues with their newest release, Liquor. This upbeat indie band from Arizona begins this record with Sunlight, a song that makes you wanna sing and dance along. The lyrics “do you love me like you used to, tell me you love me like you used to”is a familiar feeling I’m sure we’ve all felt at some point and open you up to the rest of the album. We go through tracks titled “Friends”, “Lie To Me”, and “Way Out” to close it out.

One of their last releases, “When It Gets Dark Out”, was known to feel a little darker yet still keeping that upbeat indie vibe to it. The whole album, Run Wild, was popularly known to be more refined and deep and though still upbeat, definitely feels more relaxed. Throughout all of Liquor we have this constant desire to get up and move with the music. Releasing in mid July, you really can feel the summer flow through the beats. Each song brings us an energy that reminds me of summer music festivals, outside parties, and park concerts. Listening to the singles from the album, “Goodside”, “Sunlight”, and “Red Light” was already a pleasure added to the sweet summer days I’ve been feeling in the city, and the rest of the album was an incredible follow up and really completed the missing pieces. As a whole we have a beautifully composed album with songs that compliment each other with a flow that almost makes you miss where one song ends and another begins.

I do definitely believe the three singles, though aren’t necessarily my picks for strongest on the album, are probably the three most different and interesting. The rest is equally as pleasing, but almost feels like a sort of filler, in the best way, keeping the album in motion. After listening to the album, I can say for sure that I’m incredibly excited to see where it takes the band and just as excited to hear this music live.