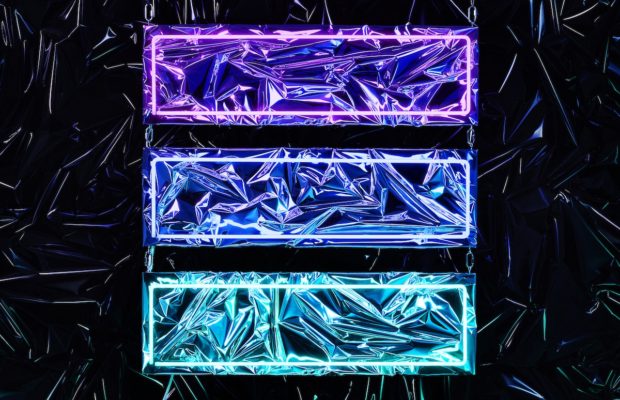 Gameshow is Two Door Cinema Club’s third studio album and a wide left turn from any of their previous work. An imperative turn however, after the band produced two wildly fantastic yet similar albums with Tourist History and Beacon. After nearly killing each other and withstanding a momentary break up, the band is back together to deliver listeners with a new sound. Taking clear inspiration from the spandex infused synthesized sounds of the 1980’s, Two Door Cinema Club listeners were left begging for more.

The decision to open the album with the hit single “Are We Ready? (Train Wreck)” was a smart move, setting out the mood for the remainder of the album and hyping listeners up for what is to come. A personal favorite on the album, “Ordinary”, opens with a shimmery instrumental that seems straight out of the dream sequence in a Stanley Kubrick movie. While Two Door Cinema Club has moved on from the adrenaline pumping hits on their past albums, the band has settled for a groovy two-step within Gameshow.

“Fever” opens with a smooth guitar riff before slamming into the epitome of 80’s disco sounds. The song shows off the diverse talents of the band including heavy bass, rhythmic guitar and lead singer, Alex Trimble, flaunting the serious talent that lies within his upper register. “Surgery” is another song that shows Two Door Cinema Club extending beyond anything they’ve ever done before. Complete with synthesizers and voice manipulations, the song provides a bumping tune, but the lyrics become incoherent and the story is lost.

Two Door Cinema Club overtly embraced the influence of “radio pop” within the album, but used it to their advantage. The popified guitar trend that they established in later albums is brought back in Gameshow, but to a lesser extent and very closely resembles the new sound of The 1975. While the album does not exactly measure up to the talents seen in Tourist History and Beacon, Two Door Cinema Club shows an imminent desire to become more than just the staple indie pop band they are currently known as.