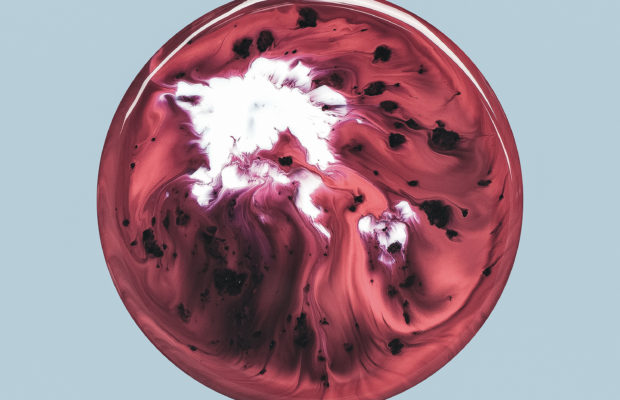 The folk-electronica duo behind one of 2013 biggest smash hits “Stolen Dance” is back. Milky Chance have spent the last four years concocting the album that would blow their fans out of the water and Blossom does just that. Clemens Rehbein and Phillip Dausch were determined to prove to listeners that they were able to create a masterpiece album that was just as toe-tappingly beautiful as the hit single. I’m here to tell you that they have done all that and more. Track after track on Blossom is a grooving hit that will make you want to get up and dance.

The album opens with the title track, which sets the bar high for the remainder of the record. But don’t worry, Milky Chance delivers. The song begins rather quietly, creeping up on the listener before it reaches a build up that explodes into the island electronic riffs that Milky Chance fans love so much.

“Clouds” is a favorite song on the record not only because it’s distinctly Milky Chance but because it shows greater evolution from just the repetitive beats and guitar riffs that we grew familiar with on Sadnecessary. The fourteen track (plus six acoustic tracks) album offers plenty for fans to love. It is filled with more of the mid-tempo, Euro reggae-folk tracks that marked their debut, albeit more elaborately furnished. The killer sophomore album comes to a close with “Heartless.” The track opens with soothing Japanese-sounding strings before dipping away quietly and blending with the guitar that then steals the show. What one could consider a “Milky Chance style” ballad, is certainly no slow song but in comparison to the rest of powerful tracks on the album it’s definitely more tame.

The German duo have done exactly what they came to do: prove to their fans that they can deliver more sounds like that of “Stolen Chance”. Without a doubt Blossom is the anti-sophomore slump record that Milky Chance needed in order to launch themselves into fame. While still a few months out, this record will surely be the sound of the summer, I’m calling it now!