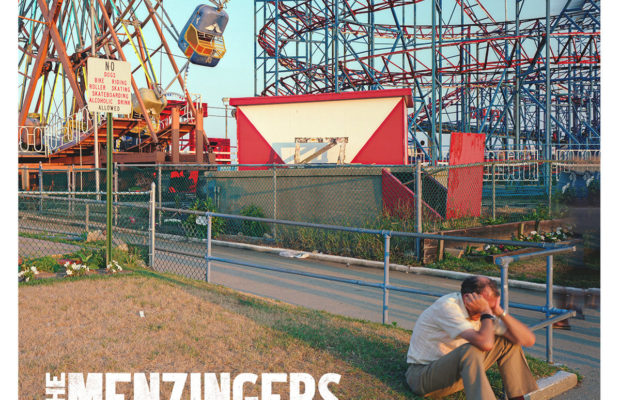 Once a band has been around for a decade, one expects either a certain level of change, or a certain level of repetition – sounds, themes, styles. For The Menzingers, however, there is a mix of the two on their new release, After the Party. The album traces back to mid-2000s pop punk roots in its fast-paced drums and melodies – especially on tracks like “Lookers” and “Bad Catholics.” However, the band’s sound feels far more rustic and developed than it did in their early days.

After the Party shows a blending transformation in the band’s sound as they morph farther towards indie rock and emo. The album’s slower songs even feel reminiscent of lo-fi, with their gritty and twangy guitar riffs. “The Bars” probably most-encompasses the band’s sound as a whole – rough around the edges with nice rocking melodies and lyrics that the crowd at a concert can shout along to.

There are so many hits on the After the Party, but one key miss – its consistency. It makes sense that a band that has been performing for over ten years would have a certain sound mastered, but the problem here is that there are points in the album where it feels that point has been surpassed. For the most part, the sound as a whole is nice and helps the songs merge well from one to the next. However, at some points, if listeners are not heavily focused on the songs themselves, they won’t know when one track becomes the next. Given, this does not apply to every track on the album. As far as downfalls on After the Party, this is the only one. Otherwise, the release perfectly encompasses the band’s gritty indie punk sound that has been flourishing since the beginning of their careers.