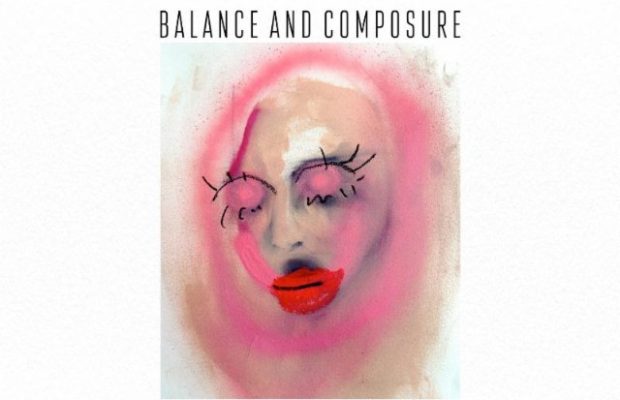 Looking at their recent releases, it is clear in what ways the band has altered their sound. On 2011’s Separation, for example, the band still held a more punch-packing sound – with vocalist Jon Simmons even yelling in songs like “I Tore You Apart In My Head.” Their most recent release, The Things We Think We’re Missing, did show a step in a more sedate direction for the band.

Light We Made further pursues that and holds a sound that leans towards mainstream alternative. It would be no surprise to hear a track like “For A Walk” on satellite radio or to see the band performing on a tour with artists like Neutral Milk Hotel or even the Arctic Monkeys. The album in itself is very sedate and calm, perfectly timed for a fall release, but still manages to make listeners tap their foot to the beat.

“Call It Losing Touch” feels as though it would be perfectly at home on the Twilight soundtrack. Simmons has an entrancing voice that is perfectly fit for the alternative-rock outfit, and he continues to captivate fans. The band as a whole is continuing to grow, and they are flourishing in their sound-transformation from album to album.