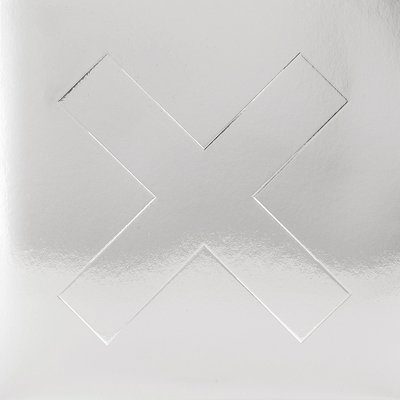 London-based alternative trio The xx have returned after a nearly five year hiatus to release their third album, I See You. The band took a break to each discover themselves, with Jamie xx going solo and Romy Croft recently getting engaged. In a recent interview, the band cited the success of Jamie xx’s solo career as the spark that got the musical juices flowing and prompted the release of I See You. On this new album, listeners can expect to see a beautiful blend of both new and old styles from The xx. With more accentuation on the electronic styles of Jamie xx, the band have infused each track with an awakening experience.

On their previous albums, The xx have chosen a rather tranquil track to introduce the album. However, on I See You, the band chose to put their best foot forward in opening with “Dangerous”. Within the first seconds, listeners hear an entirely new sound from The xx, as they move to incorporate new sounds and instruments into each track. Horns burst into the listener’s ears before a groovy beat flows throughout the background. As per usual, Romy Madley Croft and Oliver Sim’s voices flow smoothly together to create a magical listening experience.

With 10 tracks, The xx have provided listeners with a wealth of new music to jam to. A personal favorite on the record is “A Violent Noise.” While still keeping to their classic calming sound in the vocals, I took a particular interest in the piercing guitar and electronic beat that serves as the spine of the song. The echoing of the guitar in the beginning creates such an atmosphere for the listener that it’s nearly impossible to overlook this tune. The band chose to plant their hit single “On Hold” towards the end of the album. This was a good choice so as to pick the listener back up and prevent the mid-album slump, before closing out the record with “Test Me”. The track is seamless and the production is perhaps the most astonishing part. In the chorus, both vocalists Madley Croft and Sim sing “Test me. See if I break”, in which they suggest a sort of underlying strength in their talents.

For The xx, it seemed impossible to top their debut album, which quickly became one of the most iconic records of this decade, but with I See You the band has proven that they can deliver better music. On this newest release, listeners see the band finally comfortable in their own skin, with each member excelling in their own way. The new electronic sounds heard on this album sees The xx flirt with dance music, but still remain in the shadows. However, the musical choices made on this record were beneficial and show fans that the band are moving forward in the right direction.