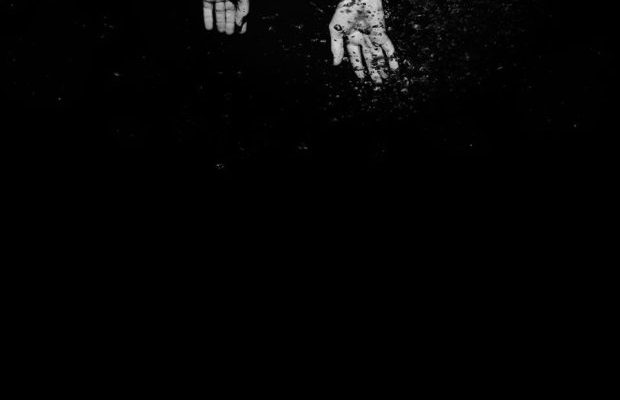 Warm weather, sunshine, driving with the windows down. That is what “Don’t Come Down,” the first track off of Lovely Little Lonely, feels like. Indie rockers The Maine have once again outdone themselves and pushed themselves to new limits with this release. Their prior release, American Candy, was just that – sweet and bubbly and vibrant, so it makes sense that Lovely Little Lonely would be another step past that. The album shows more of a poppish sound, but is still very distinctly The Maine. The opening track tosses listeners right into summery warmth, with a sound that just feels light and airy and worth dancing to.

The transition from that to the second track, “Bad Behavior” is flawless and smooth, and the energy level continues to soar. “Bad Behavior” was the first single off the release, and was a good choice for that. It mirrors American Candy’s “English Girls,” in that it is carefree and reckless and adventurous. There is also a sweet interlude following “Bad Behavior” that showcases some very sedated and synthy melodies, enough to make listeners collect their thoughts and composure, before rolling smoothly into the next track, “Black Butterflies and Deja Vu,” another sweet one.

A key point worth noting on the album is that vocalist and lyricist John O’Callaghan has always had a way of piecing words together, and he still does. He has a talent that is seldomly found and significantly sought-after in the music world – he can pair meaningful words with fun-filled melodies that are still bubbly and energetic.

Another thing worth noting on the album is that this may very likely be the album that breaks The Maine into the mainstream. Their fanbase has been growing consistently for the past ten years, but by going a more indie-pop route with this album is more inviting and far more likely to see airplay on alternative stations. It would be no shock to see “Do You Remember (The Other Half of 23)” on the radio as a hit single, or to see The Maine opening for a band like The 1975 or something similar in the near future.

The band held their own festival, 8123 Fest, in January, and have been doing a web documentary series entitled Miserable Youth since last fall. They’re currently on a world tour, and from what it seems like, nothing can hold them back. Be sure to listen to Lovely Little Lonely from beginning to end, because it is worth every second.