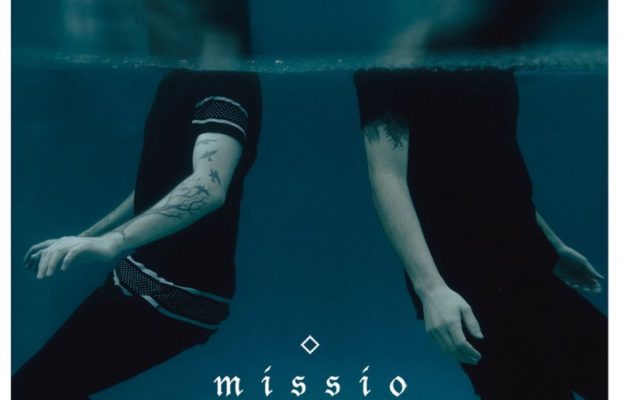 Hailing from Austin, Texas the alternative electronic duo, Missio, have released their new single “Bottom Of The Deep Blue Sea.” The galactic vibe that resonates throughout the track lays a base for the calming, yet powerful vocals of members Matthew Brue and David Butler. The track features a diverse range of cinematic instrumentals, exhibiting the true talents of the two man band. It is very rare that a song is able to seep into the listeners mind and body so much so as to intrinsically calm them down. However, “Bottom Of The Deep Blue Sea” does just that.

While still considered a young band at just over two years old, Missio showcases a powerful potential to transform the scene and become one of the top bands in the industry. Since recently completing their time at their hometown’s famous festival, South By Southwest, the band has been announced as part of the Sirius XM Alt Nation’s Advanced Placement tour. Missio, along with other up and coming bands 888 and Coast Modern, will be blowing listeners away nationwide with their talent. We’ll be stopping by the New York City date, but make sure to catch Missio when they come through your town.

As we count down the days until we’re absolutely blown away by these guys talent, you can check out their new single “Bottom Of The Deep Blue Sea,” below!