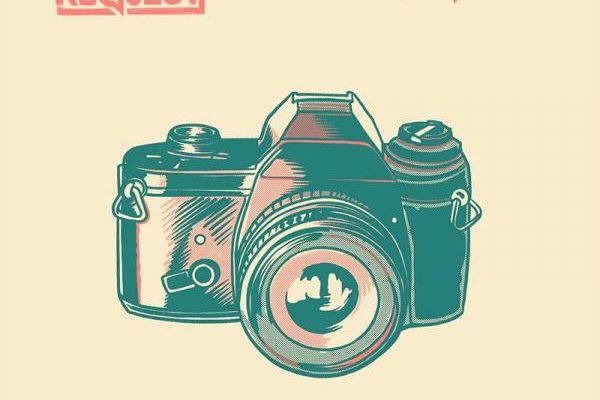 There’s a mental war that I struggle with. As my taste in music has grown over the years I often think to myself “Was pop punk music ever really good?”, “Was the soundtrack to my middle and high school years actually good music?” Since becoming an adult I’ve attended the local Emo night and danced to my favorite songs for the sake of nostalgia but to say if I’ve kept up with the genera I’d be a complete liar. Is pop punk good, was it ever good? When Perspectives by Send Request came in my email I wasn’t quite if I could actually enjoy new pop punk music.

Let’s start by saying that Pennsylvania’s Send Request isn’t a pop-punk revival band. They don’t seem like they’re trying to Defend Pop Punk or Make Emo Great Again. Inspired by summer nostalgia the bands second album Perspectives by Send Request is a good pop-punk album which is something I haven’t seen since I decided that Warped Tour was too hot and too expensive. Perspectives is modern and fresh while staying true to its genre.

I didn’t listen to the bands previous 2015 debut Make Your Move before diving into this new album. Listening to Make Your Move after Perspectives I feel like Perspectives is more original and set the band apart from others and they’re definitely growing and pushing themselves. While I wasn’t grabbed right away, the single and opening track “Dr. Dare Rides Again” while fun and upbeat really wasn’t made me fall in love with this album (but I will say as a pro-wrestling fan I really did love the music video). The fourth track “Let it Die” is where the album really started to pick up for me. Clear emo lyrics with guitar strings will get me every time.

The album alternates between more upbeat and aggressive songs to ballads which keeps everything from going to stale. The transition from “Let it Die” to “Anti-Social War” into “When Everything Falls Apart” to “Trust” keep the album interesting and non-repetitive. It’s not boring at all.

My favorite song on the album is “Here’s to The Years”, it’s a song about reflection and a good sample of everything you can hear in this album and from this band. Without making comparisons to the bands that came before them I can say that Send Request is a band that I’m looking forward to hearing more from. Does it solve my question on if the music from my youth is good or not? (For the record I’m only 24 but I’m exhausted and feel so much older okay give me a break!) No, but that’s something that might never be solved. But it does remind me that I do love and enjoy pop-punk music and I don’t care if it’s universally good or not. If more band’s sound like Send Request, then I’m down again.