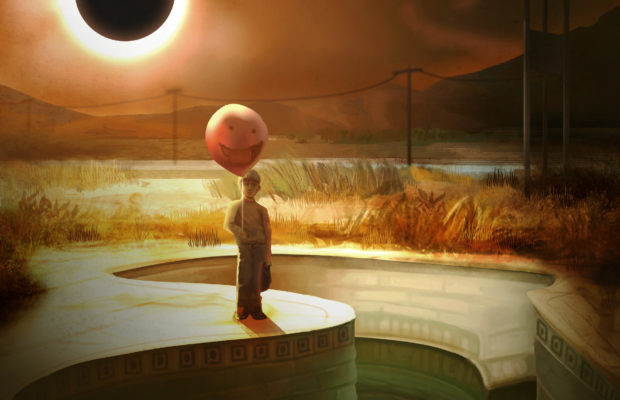 New Orleans metal band, Cane Hill, are releasing their third record Kill The Sun on January 18th! The band has become known for their nu-metal influenced sound over the last several years, performing at large metal festivals and touring with the likes of Sevendust, Bury Tomorrow, and DevilDriver. Kill The Sun shows the band stepping out of their comfort zone and exploring different aspects of their sound (while maintaining their dark lyrical themes), allowing fans to experience the band’s talent in a new fashion.

On Kill The Sun, Cane Hill explores their variety of artistic influences through six songs that feature a (mainly) acoustic sound. They do not limit themselves in any way, as the record also incorporates the full-band elements that originally drew me in; rather, it’s a unique and fresh twist that expands upon the original sound of the band that I became a fan of several years ago. The instrumental writing and tones compliment the vocals and lyrics, giving the record a well-rounded, intricate sound that demonstrates the band’s growth as musicians.

Do not let the fact that Kill The Sun is more stripped down trick you into thinking that it is any less dark than Cane Hill’s previous releases; take for example, lyrics such as “And all I really want is just some peace of mind / I’m sabotaged by the words unspoken / Happiness is chasing my own suicide” from the title track, which dives into the emotions of letting a loved one go. Vocalist Elijah Witt’s singing really shines through on this record, capturing the emotions of each song and beautifully portraying them.