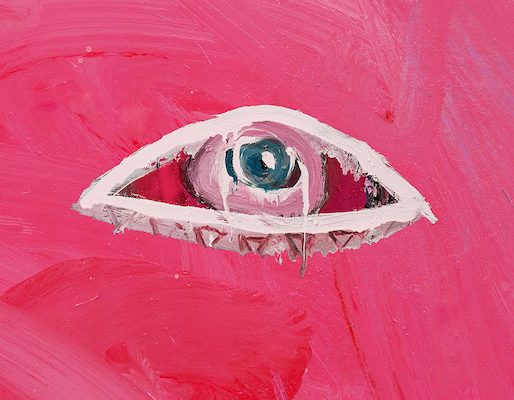 Of Monsters and Men releases Fever Dream as their third studio album challenging what would be expected of them from their previous music. Best known for “Little Talks” from their debut album in 2011, this Icelandic indie folk/pop band is expanding themselves with a variety of different sounds. With their first single, “Alligator” already well received as it has hit the Top 20 at Alternative and Top 10 at Triple A radio with its music video reaching 7.1 million views so far.

The second song on the album, “Ahay” begins with a Ragnar “Raggi” Þórhallsson’s deep and full vocals which complements the calm layering and arrangement of vocals throughout the second half of this song. Róróró takes a break from the strong rock feel with its inclusion of light percussion and more blatant lyrics. One repeated lyric “Oh what a shame, that I row to the edge just so I could fall” stands out and represents the album’s theme in embracing “femininity and the feeling of being vulnerable yet strong, because ultimately, that is the same thing.” Nanna Hilmarsdóttir had reflected about “Alligator”. Following suit with a piano ballad, Of Monsters and Men takes the time to express introspective and somewhat somber lyrics in “Waiting For The Snow” allowing herself to be vulnerable in the ears of the listeners.

This album is an auditory manifestation of a fever dream that can be heard through the catchy choruses, use of synth, and powerful instrumentals woven around the lyrics. Starting this fever dream with intensity from establishing the album with a rock anthem laced in its own vivid hallucination. There is variety and complexity through the rest of this body of work as Of Monsters and Men invite us into their brain, telling stories of the past as well as the power of the present.