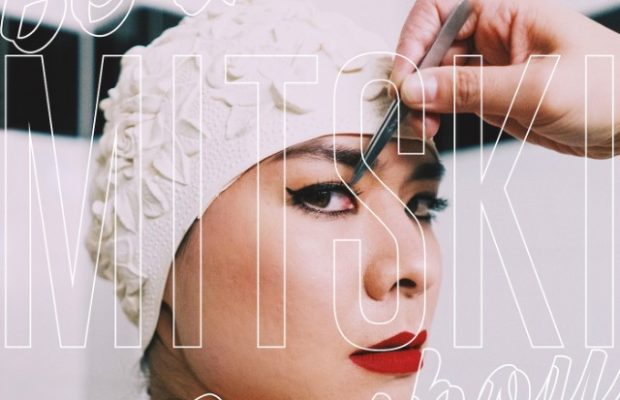 Be the Cowboy is the fifth full-length effort from Mitski. The album, out Friday August 18th, comes in the wake of the critical acclaim ignited by the mononymous musician’s 2016 record, Puberty 2. With an intricately composed and emotionally vulnerable album, Mitski had succeeded in winning the admiration of critics and fans alike, but what was next?

The SUNY Purchase graduate spends the next two years upon festival stages, traversing the globe, and seemingly never stopping. On days off Mitski, full name Mitski Miyawaki,  finds time to move forward in the cultivation of her eagerly anticipated follow-up to Puberty 2. Using her success as momentum rather than a hindrance, Mitski proves that she’s unwilling to disappoint nor sacrifice her artistic integrity.

Be the Cowboy opens onto the haunting soundscape of “Geyser”. The album’s first single puts on display Mitski’s ability to experiment with song structure and narrative form. Rather than fall apart in the absence of a clear verse-chorus distinction, the song’s architecture builds in a way that feels natural, honest, and explosive. These are feelings matched by the song’s respective video, which depicts the musician dancing away atop a rainy New York beach.

In “Why Didn’t You Stop Me”, Mitski’s voice bounces as intermittent guitar riffs drone out and are replaced by bright synths and pulsating percussion. The song is short, but much like a tiny dessert you may receive at a fancy restaurant, it is decadent. Many of the songs on Mitski’s album, for example the siren-esque tune “Come into the Water”, privilege precision and quality over duration. In “Remember my Name”, her specificity blossoms into a whole cinematic world as she conjures images of love and loneliness singing “I need something bigger than the sky / Hold it in my arms and know it’s mine / Just how many stars will I need to hang around me / To finally call it heaven”.

In Be the Cowboy, Mitski paves her own path and creates her own beat. She is able to achieve in one album, what many fail to do throughout their entire discography, and that is to create something unique and wholly their own.

Mitski’s summer and fall tour dates can be found below…