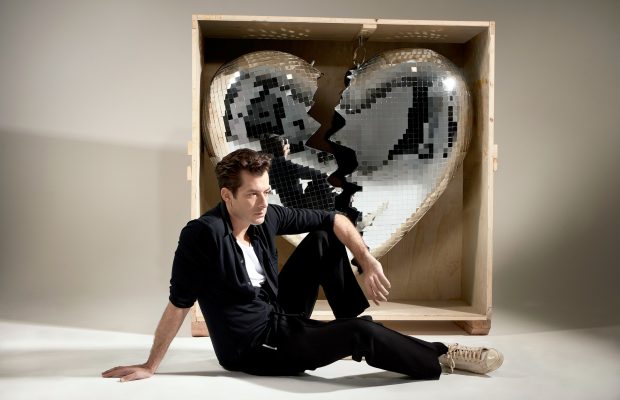 Earlier this year, Mark Ronson deemed his latest studio LP as a compilation of “sad bangers,” or songs that make you both dance and cry in equal measure. This project, released June 21st, was eventually called Late Night Feelings and features 13 tracks, all featuring female voices from Miley Cyrus, Camila Cabello, King Princess, Alicia Keys, and the lesser known YEBBA.

This difference between the two albums proves to be only one of many: after being so used to turning to Ronson’s music of the past to boost the mood, it’s been difficult to adjust to such drab topics throughout the album. In fact, the album feels like a breakup playlist rather than an album.

With several radio heavy hitters released as singles before the album dropped, like “Find U Again (feat. Camila Cabello)” and “Nothing Breaks Like a Heart (feat. Miley Cyrus)”, the album came off as dull and underwhelming, featuring lots of sleepy filler tracks that left me wondering why Late Night Feelings wasn’t released as a much shorter EP instead of an LP.

Mark Ronson’s latest studio released Late Night Feelings is available now to stream on all major streaming platforms, as well as available for purchase on iTunes and Google Play.