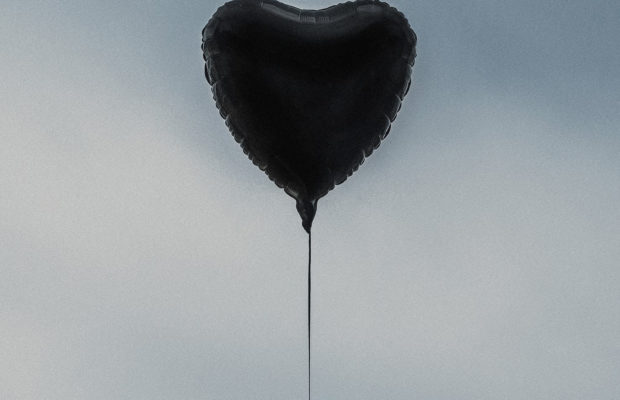 With Misery, The Amity Affliction have a lot of hype to live up to when it comes to their most recent release, with their previous albums reaching critical acclaim will Misery join the ranks of Let the Ocean Take Me and This Could Be Heartbreak?

We had a taste of what was to come on this new record when “Ivy (Doomsday)” came along with the announcement of the album. The responses from fans where positive, but there was a change to the band’s sound. The video that accompanied this single showed us that The Amity Affliction are looking at taking their storytelling more seriously. With a three part music video that could be watched as a short film, they tackle some taboo topics which they have been known not to shy away from.

The thing that stands out to in this record is that it feels like Joel Birch’s unclean vocals take a backseat with this album as Ahren Stringer’s clean vocals, and newly, Birch’s cleans, take the lead on every song on this album. That’s not to say that Joel doesn’t have any input, it seems they are bringing more layers to their new music and it should be a welcome change as their songs still hit so hard and the breakdowns still remain just as crucial as they have been on previous releases.

Yet again Joel Birch has brought his genius to pen and paper with the lyrics on this album. This is something that flows so perfectly and coherently without fail from record to record. From issues with his own mental health and events that have affected him throughout his life, his ability to be able to put these emotions into his words and portray them in the way he does is one of the strongest aspects of The Amity Affliction.

The obvious differences that this album has it just a complete change in sound, but when a band has been in the scene for as long as The Amity Affliction have you can’t complain that they want to do something different. The sound is still incredible but it’s much more individual now, the songs have more depth to them now and it should be a change that fans are willing to embrace. Some people will struggle with it, but with a band like The Amity Affliction they will continue to do what they believe to be right, and they got this far on that same logic. Maybe this is something the band needed more than the fans.

This record stands with the others without a doubt and time will tell if it reaches any other feats that the previous records have not. Misery definitely has the potential to shine bright and will give The Amity Affliction to reach more people in the mainstream with this release.