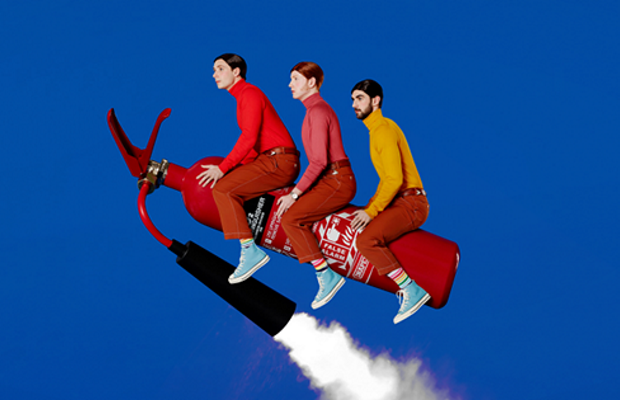 If there has been one album to impress me in 2019, its Two Door Cinema Club’s newest studio release titled False Alarm.

The album, featuring 10 tracks, boasts a bright and futuristic sound with incredible performance by vocalist Alex Trimble. Coming as their fourth studio release, False Alarm returns the trio to their quirky roots in a way that’s more mature and distinguishably their’s than ever.

With stand outs like opening track “Once” that criticizes society’s addiction to their phones and social media; 80’s-esque funk tune “Satisfaction Guaranteed”; and their first single “Talk”, False Alarm proves to be a compilation of a variety of styles, all seeming to somehow work perfectly and uniquely together.

False Alarm is available now to stream on all major streaming services, as well as for purchase on iTunes and Google Play.