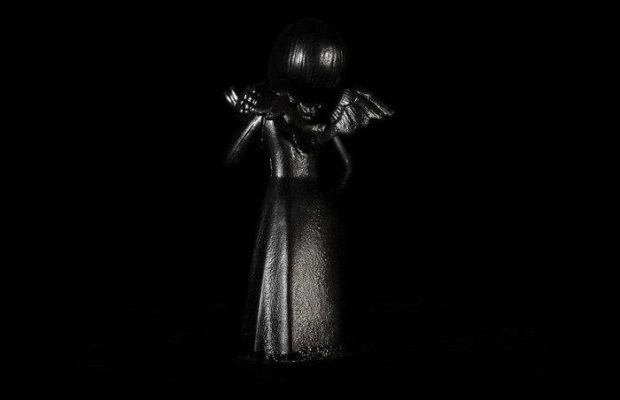 The opening track of an album should always be strong; it offers listeners the first glimpse at what’s to come. Oftentimes, however, it can be difficult to follow that track with a cohesive and important rest of the album. For BOYFRNDZ, their third studio album, Impulse, delivers a strong, cohesive, and alluring project in which nearly every track feels like a ‘starter track’.

The rock group from Austin, TX joined producer Jeff Zeigler (War on Drugs, Kurt Vile) in the studio to create an experimental record that The Mars Volta would be proud of. Vocalist and guitarist Scott Martin provides a haunting falsetto, with drummer Aaron Perez, bassist Joseph Raines, and keyboardist Ben Livingston building the foundation for each enchanting track.

Impulse opens with “Ghosted”, an eerie yet powerful track that doesn’t rely on any one band member’s talents, but rather fuses their strengths together. The track, reminiscent of something off of Radiohead’s The Bends, delivers heart-pounding rhythm and aggressive guitar riffs that play into “Silhouette” and “High and Tight” (perhaps the latter track is an homage to “High and Dry”?) The album has the potential to wander into avante-garde and lose its ground, but it walks the line so finely and lands on the side of approachable-yet-cerebral rock.

The album’s crowning track, “Going Under”, feels like a veteran song, one that’s been around for years. The timeless vibe of the entire record comes out in full force, prompting the question: how are these guys not playing to sold-out stadiums?

BOYFRNDZ are currently preparing to tour in Texas and Louisiana following the release of Impulse on May 27th . It is this reviewer’s humble opinion that this band will be touring the rest of the country very soon, with throngs of fans at their feet.

Impulse is available for pre-order here.