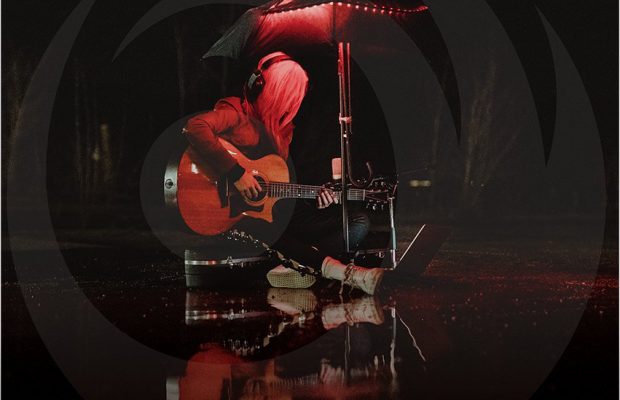 Re-imagining an album can be very difficult. On one side,  You have purists who believe the way something was initially created is exactly how it should remain, and on the other. You have rabid fans who appreciate everything an artists has done, regardless of the context or contrast found in the new (reimagined) musical project. Usually when an artist will reimagine a song, or record. They usually let some time pass between projects, this isn’t the case with Lights. Our favourite red headed Canadian wasn’t quite done with her creative process for Skin and Earth. What initially debuted in 2017, and sparked a North American tour. Lights took some time to rethink and recreate some of her best work, and while i’ve yet to find an acoustic album that I didn’t like the original of, Skin and Earth Acoustic is different. While most acoustic albums consist of softer acoustic instruments, and subtle key changes. Lights took this a step further. A handful of tracks recorded in some very interesting places. between caves, cliff sides and even the cab of a pickup truck, Lights began her re-imagination process literally from the very beginning.

The opening track of this album finds us listening to Skydiving, what makes this track different, is it was recorded on the side of a cliff overlooking a valley. being immersed in nature. This intro sets the pace for the rest of the record. with this being one  seven unique recording locations. One can really feel where this album finds its foundation, not only in the title, but exemplifying the true meaning of Skin and Earth.

As the album carries on through the “special location” tracks exhibiting a sensory feeling peace and calmness. Lights vocal prowess which is normally dynamic focal point of each song, is scaled back to reveal the subtly of each individual note played from each individual instrument. while imbuing joy, and hope through each passing lyric, its no wonder all of Lights has a rabid following of over 2M followers across all platforms. While I can’t say I really have a favourite track from this record, its really not my favourite genre of music. HOWEVER! There is some extraordinary talent that Fuelled By Ramen have noticed, and they are quite right. Lights is presently in the prime of her musical career, and with expressions of creativity like this, there isn’t much that can hold her back.