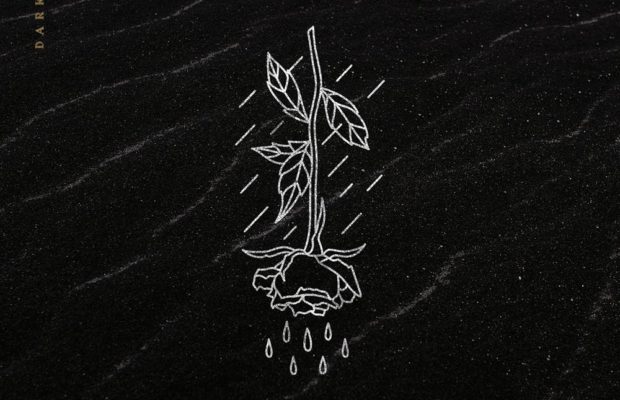 Fit For A King, the hard hitting Christian metalcore band from Dallas, TX, will be releasing their fifth studio album titled Dark Skies. The band has slowly but surely became a staple in the genre since they began their career as they relentlessly tour and consistently release new music almost every year. This is the longest gap that Fit For A King fans have ever had to wait for an album to be released (Dark Skies follows up Deathgrip, which was released in 2016); however, the wait is proving to be worth it.

From the moment I finished listening to the album for the first time, I found myself highly impressed by Dark Skies. It delves into the wide range of sounds and influences that make up Fit For A King; resulting in a diverse, enjoyable listen. Produced by Drew Fulk (Memphis May Fire, I Prevail, Motionless In White), the production brings out the best in the band’s sound, allowing each member and instrument to truly shine. Between Ryan Kirby’s screamed vocals, Ryan O’Leary’s melodic singing, catchy riffs, and instrumentals, this album compliments their style incredibly well. Everything fits perfectly into place; “When Everything Means Nothing” is an excellent example of this, I am confident when I say that this is Fit For A King’s best work yet.

Dark Skies consists of a gloomy, nearly desolate vibe at certain moments, reflecting the title itself. Listeners can hear rainfall being layered into the mixes of tracks such as “Shattered Glass” and “Debts Of The Soul”, which could be literally interpreted as a representation of the album’s message and the perspective that it was written from. As one pays further attention to each track and the lyrical writing, it reveals a portrait of a person that is dealing with their personal struggles in a search for forgiveness. Tracks such such as “When Everything Means Nothing” propose distressingly honest rhetorical question such as “… a prisoner of my mind, should I give up?”. Throughout the album, the perspective shifts as time passes and they come to a point of self realization and solace (for instance, listen to “Debts of the Soul” and “Oblivion”).

4. Anthem of the Defeated

5. When Everything Means Nothing

9. Debts of the Soul

Personal favorites: Shattered Glass, When Everything Means Nothing