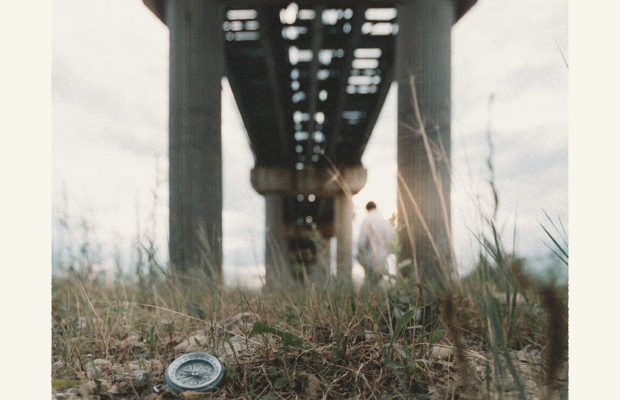 Chicago-based pop-punk band Sleep On It have released their third EP, Lost Along The Way, via Equal Vision Records. The five song EP shows maturity and growth from the band and allows listeners a sneak peek into what the future holds for them. Recorded with producers Seth Henderson (Real Friends, Knuckle Puck) and Derek DiScanio of State Champs, listeners hear Sleep On It put their best foot forward.

The EP opens with “Counting Miles”, a power pack tune that is sure to get you moving. The earworm chorus perfectly displays the vocals Zech Pluister. When speaking about the album, Pluister says, “Over the course of the last year, we have all experienced a lot of loss in different ways. All of the songs on this release have something to do with wanting to be remembered, missing someone, and questioning the losses we’ve all been through in some way or another.”

“See You Around” offers listeners with a sound that is purely Sleep On It. While Midwestern emo is hot right now, the bands playing it are generally separate from their pop punk brethren, but the two sounds blend here. The EP also includes their previously released single, “Unspoken”, a song that brings to mind a perfect blend of pop-punk powerhouses like State Champs, Real Friends, and Knuckle Puck.

Despite having a trendy sound, Lost Along The Way is an EP that explores sounds that help to set Sleep On It apart from their closest peers. Having already shared the stage with bands like Hit The Lights, Transit, and Knuckle Puck, Sleep On It’s proven that they are rearing to go, full speed ahead!