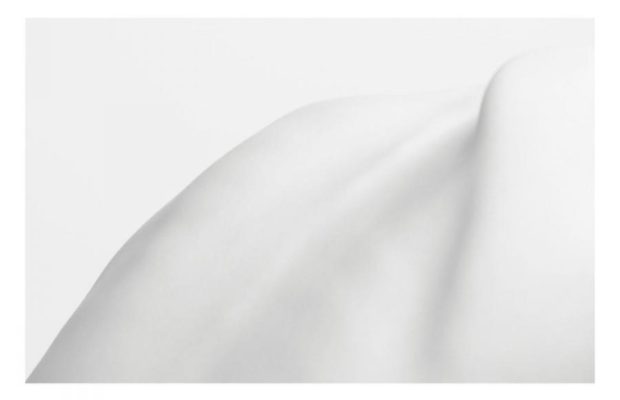 Following their successful 2014 debut, American-Welsh indie rockers Drowners are back with their newest studio album, On Desire. After opening for bands such as The Vaccines, Foals, and Arctic Monkeys, the four-piece band have released their sophomore record, a blend of alternative rock with deeply personal lyrics.

Lead singer and Welsh-to-NYC transplant Matt Hitt explained, “the songs were written over the course of a year and lyrically, they’re a bit darker and more complex than the first record.”

The album’s second track, “Cruel Ways”, lets us into Hitt’s mind: “how could you say a thing like that?” he softly asks us. The band seems to take cues from singer-songwriters like Travis and Jarvis Cocker, offering their listeners a glimpse into what we’ve all been troubled by: difficult relationships, feeling alone, and struggling to find sense in an otherwise confusing world.

The lyrics may be deep and oftentimes sad, but the music gives each song a glimmer of hope. Band members Jack Ridley, Erik Snyder, and Daniel Jacobs give us guitar riffs reminiscent of The Smiths. Pop music with often desolate lyrics? Sounds British to me. The happy-go-lucky sounds of “Pick Up the Pace” offset the longing in Hitt’s voice.

The crux of the album is “Conversations with Myself”, a track that makes listeners want to dance, but leaves them feeling just a little bit more empty. Hitt seems to be channeling Ian Curtis, pleading with the crowd to listen, truly listen, to what he has to say. And yet, at the end of each track, it feels as if we’ve learned nothing new at all.