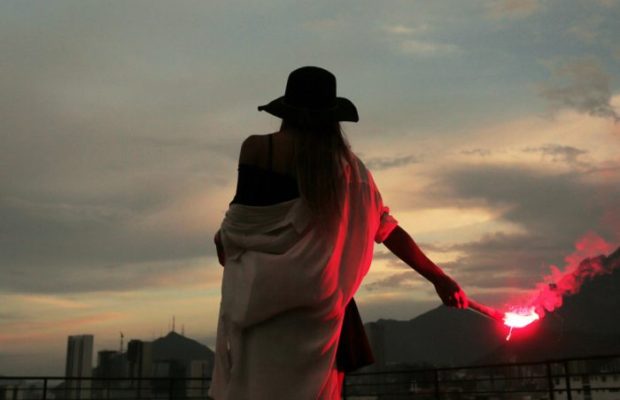 Norfolk-based British alternative rock band, Deaf Havana, are no strangers to the scene. They’re returning to the scene on January 27th with their fourth studio album All These Countless Nights. The band follows the story of many other alt-rock icon bands: they formed in high school and, despite some lineup changes, they have run with their brand of rock and built up a formidable and dedicated fanbase. With their latest release, listeners see Deaf Havana take a more mature step into the spotlight, while still maintaining their staple rock sounds.

The album opens with “Ashes Ashes”, with a slow opening in which a haunting noise creeps into the listener’s ear before an abrupt transition into an acoustic ballad. The chorus is a real kicker with full and long notes soaring over the guitars and pounding drums. “Fever” is a song that is reminiscent of The Maine circa American Candy (see “Miles Away”). There are just certain songs in which they sound best when blasting through the speakers of a vintage convertible cruising down the highway, and “Fever” is exactly that.

All These Countless Nights delivers listeners with a hefty 12-song package, filled to the brim with songs that are distinctly Deaf Havana. “Seattle” is an acoustic ballad written straight from the heart. Lead singer, James Veck-Gilodi, sings passionately about times and loves lost, creating an emotionally charged and powerful track. The album concludes with “Pensacola 2013”, a track that encompasses a load of memories about a better time and life.

In today’s music industry, it is rare to see a band as dedicated to their craft as Deaf Havana. Rarely do listeners ever receive a jam-packed album complete with 12 powerhouse songs, yet for Deaf Havana fans, it’s the norm. Through their continuous and distinct sound, Deaf Havana have proven their position in the industry and have surrounded themselves with a loving and supportive fan base who have propelled them above and beyond. All These Countless Nights accentuates the band’s talents and sound to the extreme. It’s a real treat for any listener!