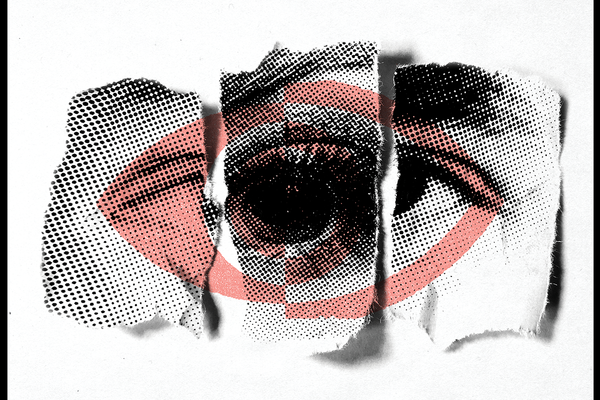 I couldn’t tell you much about Poughkeepsie, New York. I wouldn’t even be able to find it on a map — but I know that they have annual Hot Air Balloon festival, and a certain Pop Rock band lay claim to this community as their home town. Against the Current, made up of Chrissy Costanza, Daniel Gow, and Will Ferri, pick up where they left off with their inaugural LP In Our Bones, released back in 2016. Although their overall sound hasn’t changed much, their exposure, stage presence, and audience has changed largely in part due to their previous album. After completing a handful of dates earlier this year on Fall Out Boy’s The M A N I A Tour, ATC have shown they belong where they are, and I am personally excited to see where their sophomore record, Past Lives, takes them.

The opening of Past Lives begins with a track entitled “Strangers Again.” A powerful song that truly speaks out darker situations many young women find them selves in, with a liberating, uplifting chorus thanks to Chrissy’s vocals

The album immediately takes an upswing in the tracks following, returning to a similar sound from ATC’s previous album. What is different, are the overall topics that are heard on Past Lives. Being a band for seven years, Chrissy, Dan and Will have done a lot of growing, with each song seemingly sharing a story of an experience from their Past Lives.

Against The Current have created something special with this album. From the powerful and catchy chorus’, to complex yet eloquently spoken lyrics. I couldn’t personally lay claim to a favourite track on this album, as this is a genre I normally don’t pay much attention to personally. However, after some time researching Against The Current, and making their music part of my daily routine, I can say they will not be leaving any of my personal streaming play lists anytime soon!