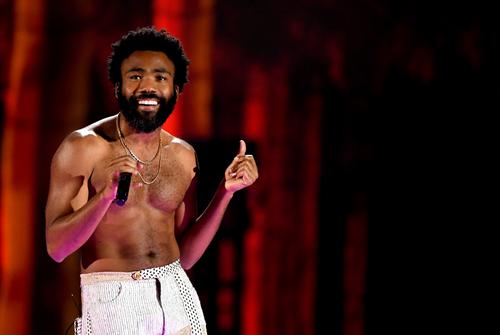 Notable rapper, Childish Gambino, has cancelled both of his headlining appearances at Austin’s premier music festival, Austin City Limits, due to an injury. Said injury has also forced a postponement of Gambino’s This Is America Tour.