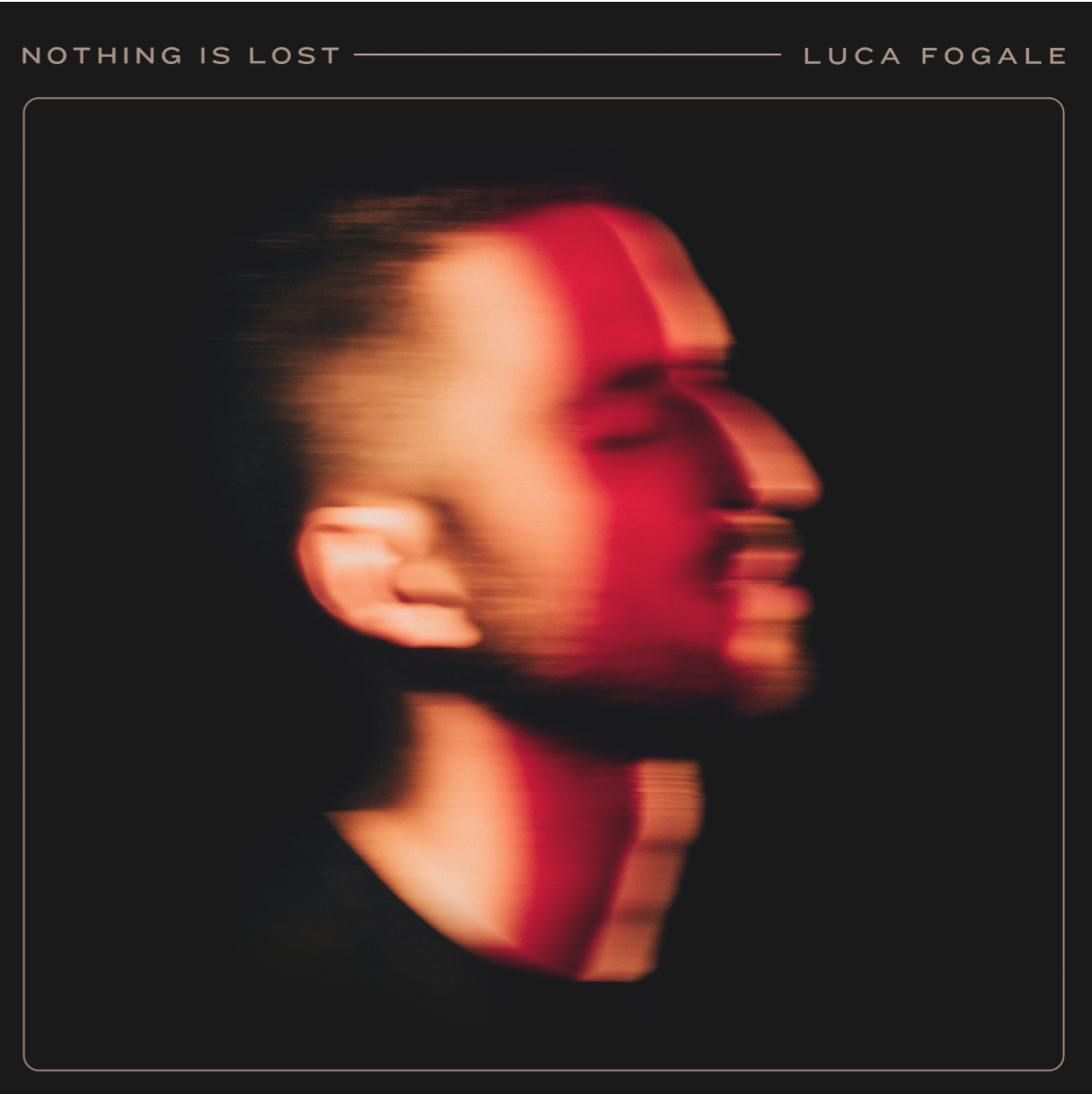 Luca Fogale is a name you will need to remember. The western Canada based artist released his second album titled Nothing is Lost. Fogale has opened up for artist that include Dermot Kennedy, Serena Ryder and Frazey Ford. His music has been featured on shows like NCIS, Grey’s Anatomy and Station 19, his catalogue has over 30 million streams between Spotify and Apple Music.

I definitely get SYML meets Lewis Capaldi vibes. I stumbled upon this folk/indie artist and I’m glad I did! I seized the moment on listening to this album.

In this album we get soft melancholic tones but matched with Fogale’s vocals, it balances out beautifully. Nothing is lost is like the tones and vocals we hear. In life we get the highs and lows but, in the end, everything works itself out. The soft tones accompanied by the lyrics and chords pull you in for an amazing journey.

The album features 12 tracks and is AVAILABLE NOW! Give it a listen today! You can listen to the album here. The full track list is below.

I loved the whole album, but I had a couple of favorites. Unfolding, Another Way Around, Slow Correction, Feel it and Nothing is Lost stand out and mean the most for me.  You can check out the video to Feel it below.

In Slow Correction we hear the lyrics “So life played a trick on you/ I see it now/ Trying every chance to tell you how to feel but/ Maybe all it takes to find your way/ Is a slow correction of the wheel”. What I took away from this song was life can throw obstacles in your path. It’s up to you to keep going and to find your purpose. Even if life is trying it’s hardest to bring you down it just takes a tiny glimmer of hope to find your way to the light.

We get the same powerful emotion in Another Way Around with lyrics like “But if nothing is sacred, then nothing is lost/ And I’m in your corner, whatever the cost/ If the fists that are flying, are keeping you down/ Then we’ll fight a little harder, and find another way around. Just listening to this song, I get a powerful emotion to have a positive outlook for the day, to fight back and push a little harder at the unexpected.

This album was brilliantly written and performed. I’d recommend this album to anyone who needs reminding Nothing is Lost.