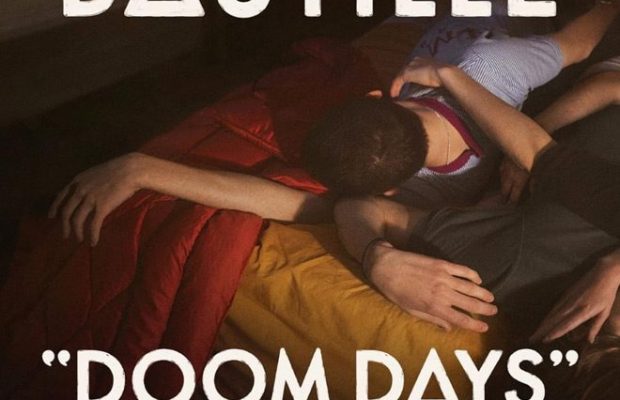 Since 2013 when Bastille released their first album, Bad Blood, this alternative rock band has sold over nine million records worldwide and had us singing to songs like “Pompeii” and “Happier” up until 2018. Doom Days has proven to be no different in its success. A highly anticipated album with four out of the eleven songs released prior to the album with visuals did not disappoint. While these songs are great as stand-alone pieces, this comprehensive body of work explains itself though with cohesive concepts throughout the album. Through subtle instrumentation, seamless song transitions and word painting, the little details create an experience while listening.

This album narrates a crazy night right as the world is falling apart while trying to hold onto that person who matters most. Answering the fabled question: What would you do during an apocalypse? These songs talk about holding onto love to trying to find a distraction in our own version of Doom Days. The journey begins at midnight to just before morning breaks, where the most honest late-night thoughts emerge. During this time bad decisions are made until then in full acceptance, ”if we’re going down in flames, take a bow.” Through the wreckage,  escapes are everywhere – “just drink, fuck, dance through the disaster.” Embracing the ugly truth of our current situations with Brexit, climate change, fake news and more allows these songs to be a warning as well as distraction.

The cohesiveness in lyrical transitions can be heard in the end of “Doom Days” “fall into the night with you” to “you put your arms around me, partners in the dead of night” in the beginning of “Nocturnal Creatures”. Even the ideas of each song have been illustrated musically; “The Waves” takes us on a journey as a song of sirens, you can hear the waves in the background get closer then wash over as we’re invited to “get carried away, get caught up in the waves” the music becomes muddled and clear again. During “Million Pieces”  echoes are sung out in the background vocals as the “the echoes of that news rings loud” If you haven’t already, “Joy” must be listened to at least once with headphones to hear the panning to each side like Bastille is whispering in your ear.

Through a variety of ballads, catchy choruses, and use of synths to name a few this album takes the best of music without being confined to the musical box of an alternative rock band. The Doom Days may not be here but we’ll be singing to this album like it is.