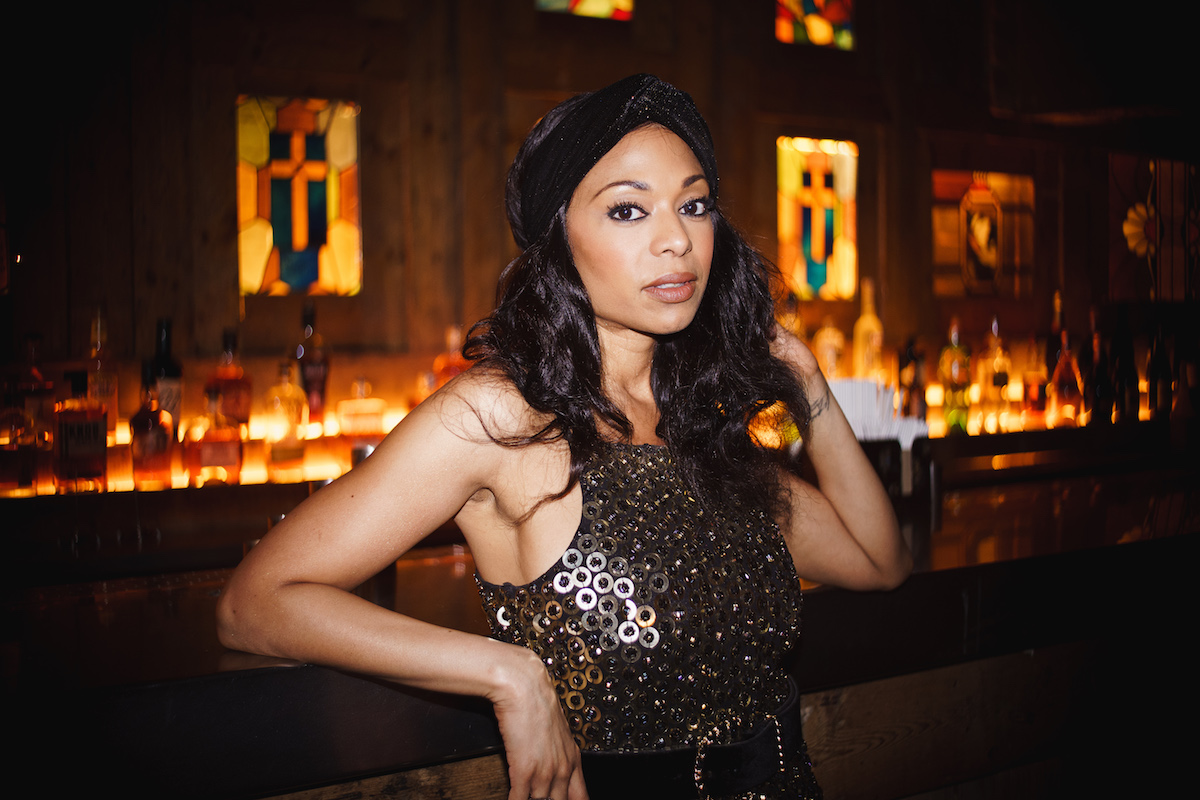 “River Keep Runnin” is the new dynamic single from New Orleans native (London based) Soul singer, Acantha Lang. Inspired by her roots in Blues music and using a slamming soul groove, she unleashes a message of defiance about staying strong through adversity. Speaking about the inspiration behind the song, Lang shares: “The song was inspired by the hurricanes and the flooding of the Mississippi River that has brought so much devastation to my hometown, New Orleans (my momma lost everything on three separate occasions due to hurricanes!). It’s also a metaphor about going through dark times, feeling on edge…but somehow, in the end, you find the strength to stand up, fight and keep on!” “Also, rivers are very prominent in African American folklore,” she notes. “They are used for positive imagery like baptisms and saving one’s soul, and also has very dark connotations like the use of the Mississippi River during the slave trade in the deep south of America.”

Although born in New Orleans, it was in Harlem, New York that Acantha began her career, performing regularly with New York’s biggest session musicians at The Harlem Grill for her weekly residency ‘Monday Night Blues’. It was only when she relocated to London from New York (7 years ago) that she put her own band together and started really developing her sound. Following her acclaimed debut Sugar Woman EP, that saw the title track land on Spotify’s Best Retro Soul Songs of 2021 in the company of Leon Bridges, Silk Sonic, Yola and more, she has already built a dedicated legion of fans online through her ‘Standing On The Shoulders Of…’ series, and has a list of serious industry people in her corner. GRAMMY Award winning mix engineer, Dave Darlington, has mixed her tracks. Heavyweight session player, Mo Pleasure (Ray Charles, Earth Wind & Fire, Michael Jackson) has become a regular collaborator. She has also co-written songs with rising star Bruno Major and GRAMMY Award winning producer, Jimmy Bralower, who has also become a friend and mentor, to name a few. Acantha Lang has a sound all her own, while still giving a respectful nod to the Soul legends of the past. After winning awards in 2021: ‘New Artist of the Year Award’ (Soul Tracks Readers’ Choice Awards) & ‘Blues Artist of the Year Award’ presented by Jools Holland (Boisdale Music Awards), she is undoubtedly one-to-watch. You can connect with Acantha Lang via the following links.  You can find all upcoming tour dates HERE.