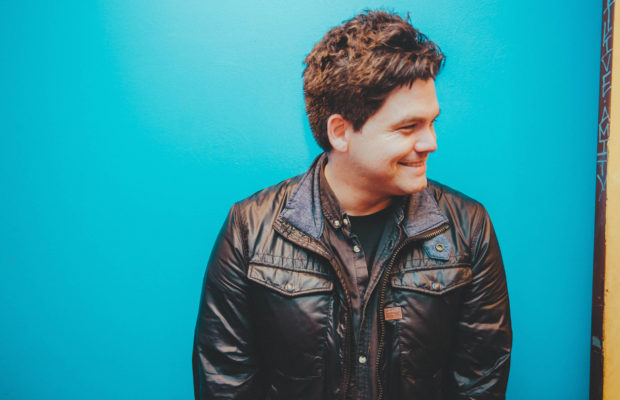 Photo Editor Jordan Hefler recently caught up with Nick Thomas, vocalist of The Spill Canvas, before their show in Louisiana and he opened up about the influences he had as a child that helped him realize he wanted to pursue a career in music.

“My dad is really into music. My parents were separated, but my dad lived in Minneapolis, and when I was 7 years old, I went to my first real concert. It was Rod Stewart at the Target Center in Minneapolis. I fell asleep like halfway through. At the time, he had some album with that song “Rhythm Of My Heart” and that song was out when I was a little kid, but he has such a nursery rhyme complex. Tom Petty does it a lot, too. A nursery rhyme complex, in my opinion, is when it’s those timeless songs that have a melody that you can strip away. “Rhythm Of My Heart” has a nursery rhyme complex in my head. I think that’s where it really started. There was also a movie that Michael Jackson released called Moonwalker, and it was like a movie, but a movie of all these videos that weaved into each other. It was so cheesy, but my god, those songs were just such a big influence on me, without knowing it at the time. It was around 7 years old – that was a long way to answer. From Rod Stewart, to Michael Jackson, to riding in the car to Van Morrison.”

Portrait and Interview by Jordan Hefler