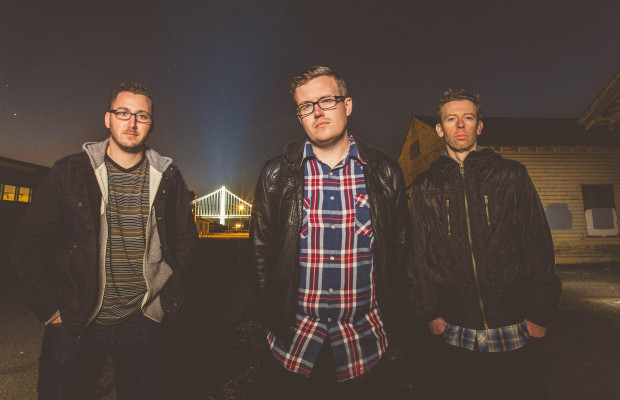 San Francisco’s Worth Taking recently released their new LP Hangman which debuted via Psychology Today, which features a wonderful article on the band. The LP is about each set in the 12 set program, and you can stream the album below. We asked the band what their most memorable show was – see what they said below!

Years ago, we were fortunate enough to be asked to play Joshua Fest. We arrived at the festival well before our set and, having driven a long distance with very little sleep, were tempted to just sleep in our van until we played. However, after some discussion, we decided to walk around the festival and talk to people. We ended up selling some music, giving away some music, and made some friends in the process.

By the time we played, the heat was taking its toll. Playing outside in the summer sun, on a stage with no overhead cover, this quickly became a sweat-soaked endeavor. Undeterred, we played what felt like an amazing, albeit warm, set. During our last song, my guitar went out. About this time, I looked up to see some of the kids we had befriended earlier in the day. Invigorated by seeing them (and possibly a bit of heat stroke), I decided to sing the guitar solo and power through the song. Chris and Chase, ever the consummate professionals, took the cue without fail and finished strong.

I’m not sure if the cheers were out of pity, but we were happy to take them just the same. We met a lot of great people at that festival and were really happy to have played. Every once in a while we’ll be contacted by someone that was there. “Hey do you remember…” Yes!