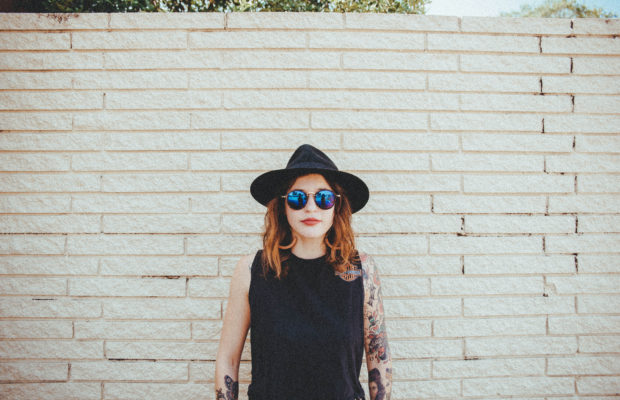 Americana singer/songwriter Molly Taylor recently caught up with photographer Jordan Hefler in her hometown of Baton Rouge, Louisiana to talk all about her new album, Loud and Clear, which is due out October 13th. During the interview, she opened up about the influences she had as a child that led her to wanting to pursue a career in music.

“I was 11 years old and it was a New Years Eve party. I picked up the little karaoke machine in the living room and I sang a song, and my mom was like, “OH MY GOD I did not realize you could sing!” Before then, I liked band. I was in band and played the flute, but I never sang. And then when I did, they put me in choir. So I was in both band and choir. And then I sang The National Anthem at the New Orleans Hornets game when I was 15. I was in junior high. I had like no braces, I had buck teeth. It was like 2005. I auditioned to get to do it. Now I’m like, “can I contact you guys again? Can I sing again?” Like I’m better now [haha]. I remember I was so little, I was wearing this white fur overlay thing that tied. I was with my mom. I was so nervous. The National Anthem is really hard to sing- so many lows, and so many highs!”

Check out her latest single “Muddy Water” below!

Photo and interview by Jordan Hefler