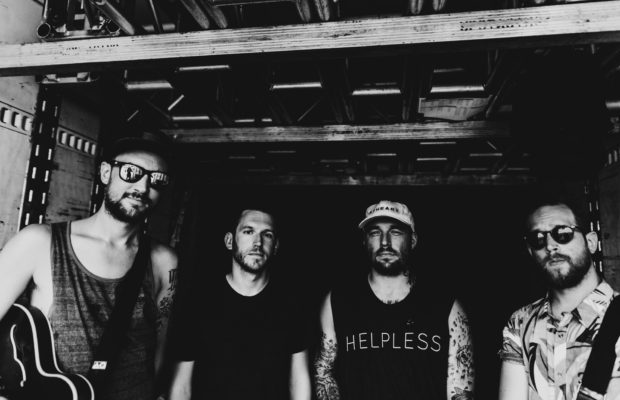 Editor Sara Feigin recently caught up with Bradley Walden of Emarosa and he opened up about the people in his life that helped influence his decision to pursue a career in music after his return from serving in Iraq.

“I had just gotten back from Iraq and I was performing karaoke with my uncle, who was a singer/songwriter. I sang with him and as soon as I started singing, my mom’s face really just lit up. I didn’t know I could sing, I was probably like twenty-two, and that was it, that did it for me. I was like okay; this is what I want to do now. Since that day, I’ve done everything I can to pursue music and it’s been around ten years I’ve been really going for it since then.”