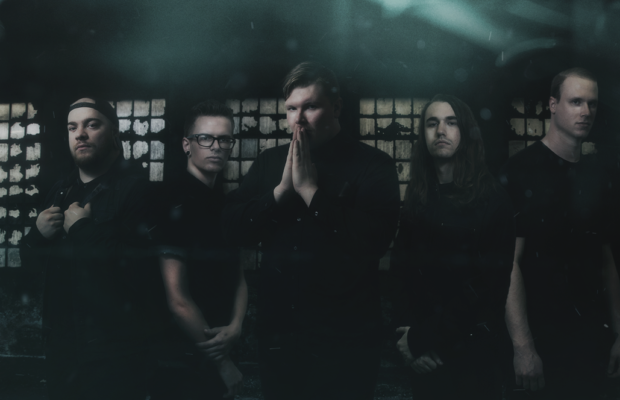 With their debut album, ANXIETY, set to be released on September 12th, we caught up with Britton Shrum, the guitarist and vocalist of metal band Smoke Signals, and he opened up about the bands that influenced him from a young age and helped him realize he wanted to be a musician himself.

“I was 11 years old and obsessing over bands like Rob Zombie, Metallica, KoRn, Slipknot and Iron Maiden. I remember wanting to do what they were doing SO bad that I constantly talked about it. After a while, my parents bought me my first guitar. I started playing daily, to the point that I started playing from when I got home from school till I went to bed. When I turned 14, I started my first band with some local kids from my home town of Chanute, KS. Rob Bollig [Bassist of Smoke Signals] was actually in that band as well. After that point, Rob and I just kept playing in bands and eventually we landed ourselves in a signed touring band. The second we left on our first tour, we just knew that it was something that wanted to do for the rest of our lives.”

Their debut album, ANXIETY, drops September 12th and is available for pre-order here.