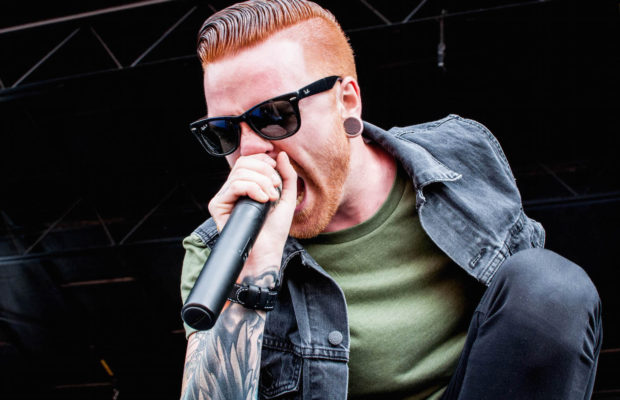 As the vocalist for one of the front-running metalcore bands in the scene today, Matty Mullins of Memphis May Fire shared all about how his family and upbringing sparked his interest in music and influenced his decision to become a musician.

“I have never known anything else. When I was growing up, my family didn’t do sporting events, we did concerts. My older brother’s a musician and I grew up watching him play and my sister dated a bunch of musicians in the Nashville area when she moved there. I just grew up around it so much that music was all I knew so I probably went onstage and sang for the first time when I was five or six years old. It lives in me and I’ve always known. I think living in a musical family sparked my interest.”