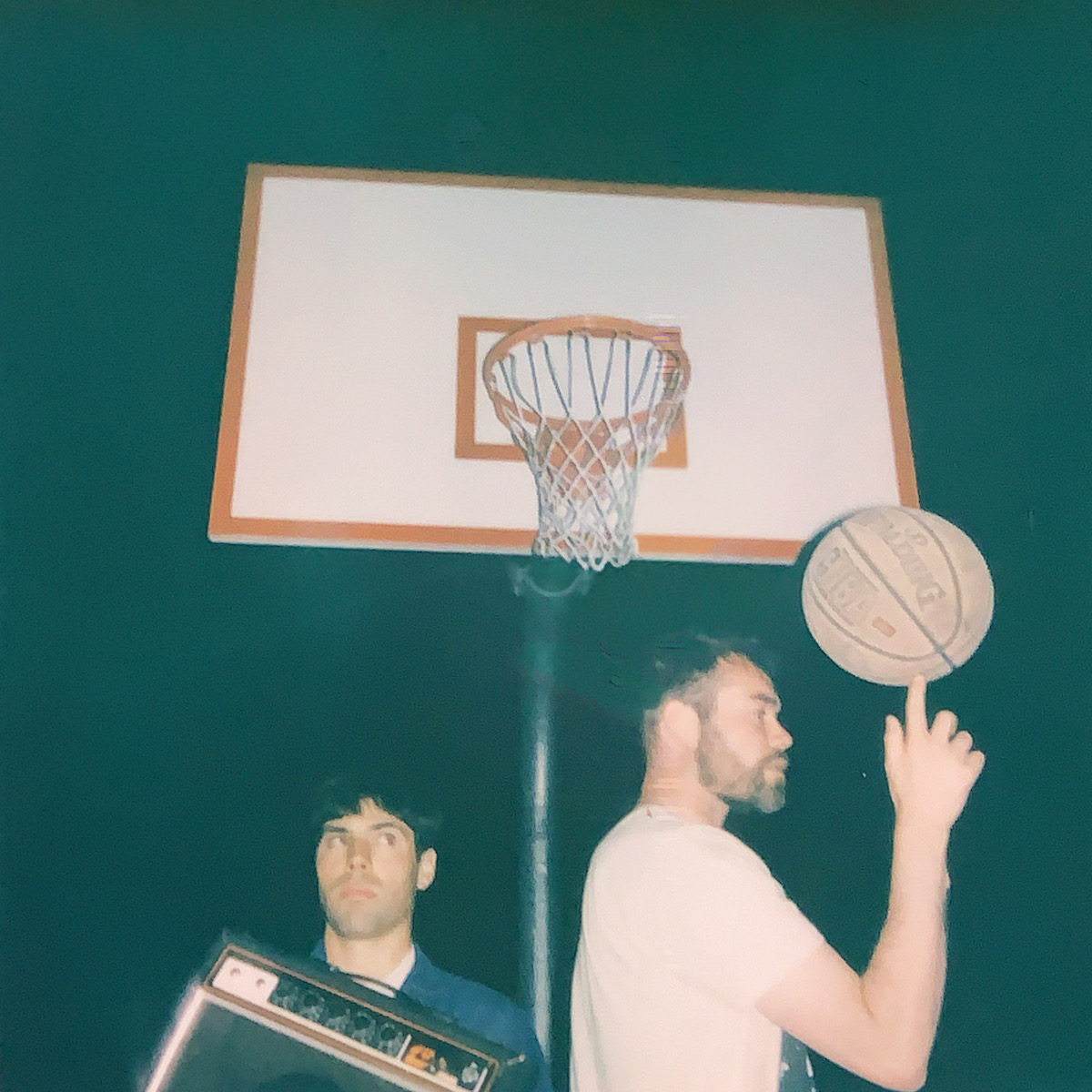 Mall Daze is the solo project turned duo of Tyrell Tompkins and Kipp Riley, the founding lyricist and the drummer of the Alaskan indie-pop wizards, Lavoy.  As a blatant sound departure from the still active 4-piece, Mall Daze pits an indie cynicism against the backdrop of a lighter mutt-wave or darker dream-pop fragility.  Vocal first-takes dripping with reverb and chorus pedals pouring over bass and guitar, the raw presence and quieted indie-rock tinged two-some make for night drives melting into sunrises as right for the moment as memories of pre-Covid gatherings with long-time friends.  Their new single “Ten Favorites” premiered on October 2nd via the blog We All Want Someone To Shout For, in which Tompkins states “I guess this bass line felt cool and the song just fell together and almost started playing itself, it feels kind of new wave or 70’s punk to me and it just reminded me of songs that I consider like driving songs at night with windows down, harken back to leaving my girlfriend’s (now my wife) house as a teen and daydreaming about a future with cool friends and nothing but this soundtrack to your life pocket of (ten favorite) songs that are only right at a perfect time of a late dusk sort of evening.”   The duo will be releasing their debut album Ash House this month.  You can connect with Mall Daze via the following links:
Instagram | Twitter | Spotify | SoundCloud
Mall daze was a solo project that turned into a duo. What led to the transition to a duo and what can you tell me about the vision behind Mall Daze?
Well at first I had an older drum machine and I was going to learn how to use it and get super vibey with the beats, but it was super hard to learn how to use it and I ended up selling that piece of gear and having Kipp play drums on the record.  I had always planned on involving him to mix the record, but I was getting bored and a little lonely, so I decided to involve him more thoroughly and I think it’s better all around.  Kipp is one of my best friends, plus I just didn’t love the idea of going it completely alone. In terms of vision, Mall Daze has always been purposed for songs that I didn’t feel worked for other projects and it’s just a way for me to easily get into a creative space and just start writing…nothing too contrived, just whatever feels interesting in the moment. It’s been really nice in that way.
You were both founding members of the Alaskan indie-pop group Lavoy. What led you to want create a different sound, with a lighter sound than Lavoy? Do you still perform with Lavoy, as well?
I think I’ve always wanted to have a project where I didn’t have to check with everyone to see if they like an idea or not for the song to work.  It’s not that it’s not a good way to write in a group (like a democracy) but I just wanted to have my own vision for the songs. I love writing, rehearsing, recording and playing shows with the Lavoy guys, but it’s just something different. Lavoy is very much alive and we’ll be changing focus to recording another record in 2021 and we’ll be performing as things open up eventually.
Who would you name as some of your musical inspirations?
That’s difficult if your talking specific Mall Daze inspiration as I purposefully set out to write whatever was right on the surface with some chorus pedal and vocals with a lot of reverb without thinking about it, but I’m always into Starflyer 59, MBV, The Cure, Joy Division, The Smiths, some eras of Smashing Pumpkins, Black Marble, The Strokes and almost anything dark-wave.
What is your creative process like as a duo?
I basically write a really boring drum beat, then I write a repetitive bass line, then I add guitar, maybe some keys, then the vocals, then maybe more guitar or keys to cap it all off.  Then I send the song to Kipp and he writes and records way better drums on the song(s). After that he mixes it and sends it over to me to listen to. We basically shrug our shoulders and we’re onto the next one.
What is the music scene like in Spokane, where you live now, as well as in Alaska where you are from?
Both Spokane and Anchorages’ scenes seemed to be taking off right before the shutdown. Spokane’s scene has been vibrant ever since moving here and there’s a few people in the scene that have worked extremely hard and have really sacrificed and endured all the growing pains of an evolving scene and I couldn’t be more grateful to be a part of it. Anchorage is a similar story, as the NPR Tiny Desk contest winner last year was an Alaskan and the scene has always been welcoming of new faces and talent. Both scenes are unique personalities and I only hope that the shutdown/C19 comes to an end soon.

What can you tell me about your upcoming single “Ten Favorites”, as well as your album Ash House that is set to be released in October?

It feels like all of the songs on this album harken back to a thought or memory that wasn’t fully lived out and “Ten Favorites” is like leaving your love’s house as the sun comes up and you put on a playlist of songs called “Morning Songs (Ten Favorites)” and imagine what life would be like if you’d never left.
You have talked in the past about your love for making music videos. What do you love about the process? Do you plan to make music videos for all of the songs on the album?
I do still love making music videos. I think I love it so much because it’s an artistic creative outlet that can be fully expressive.  It’s just a plethora of creative avenues in entertainment that are so fun to explore. I could see myself getting obsessive about it though, so I do like to collaborate with others that are masters of the art and have a great vision for what music videos can be. I’m not sure I’ll be able to pull off 10 music videos for this album, but you never know until the opportunity arrives I guess.
How has the pandemic affected your musical projects? In what ways have you adapted to the changing musical landscape and how do you feel that that things will look on the other side of the pandemic?
Lavoy was affected pretty heavily as we had some shows booked that got cancelled and we stopped getting together to record new material for a bit, but Mall Daze really wasn’t going to be affected in that way since we’ve never played a live show yet and I record in my basement and Kipp records in his shed. Mall Daze will be playing once the world opens again, but until then I guess we’ll just keep recording. I’m not sure what the world will look like after this, but I hope there’s some good idea out there for solutions for struggling venues and artists.
What kinds of things do you enjoy doing outside of music?
I’ve been playing a lot of basketball as far as pick up games and watching the NBA and keeping tabs on all the Finals in the bubble. I also just moved into a new house here in Spokane, so things have been wild lately just trying to make it a home. My priority is to get my new basement studio built, so that may take up some time for awhile as well.
What’s next for you?
Another Mall Daze record in 2021, building my new basement studio, a Lavoy record in 2021, some kind of virtual touring (if possible) and making some hand printed art with my friend and collaborator. Lots to do but no real deadlines yet.  Just rough plans so far.