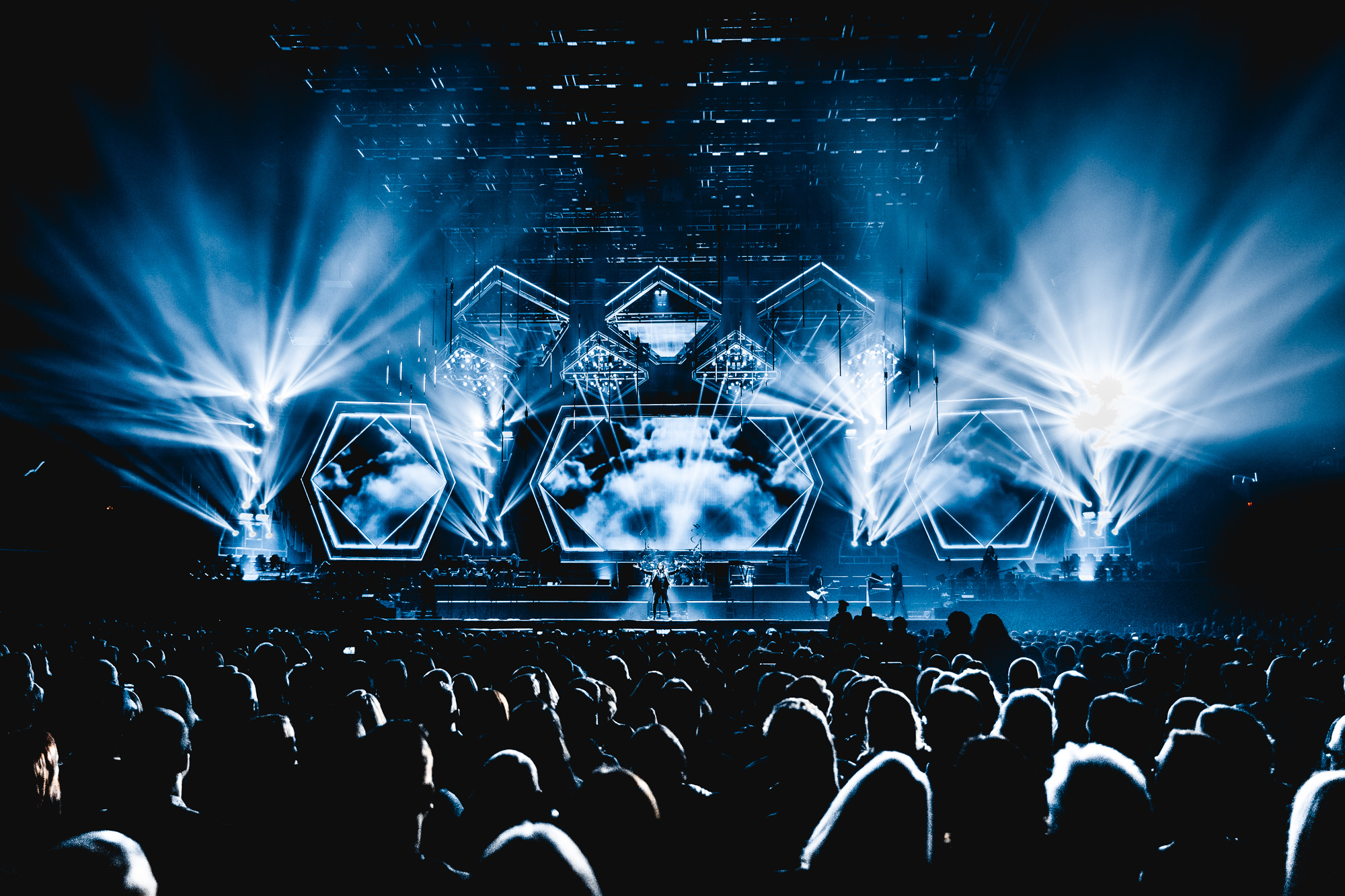 Trans-Siberian Orchestra stopped at the Rocket Mortgage Fieldhouse in Cleveland on Friday for two almost sold-out performances. Two teams are currently playing the country for a total of 109 performances in 66 cities during the Holiday season.

The annual show is one of the highlights between the Holidays for most Clevelanders and some people I talked to are repeat goers, who are very excited to see this year’s performance.

During the first half of the show, the band performed their first album “Christmas Eve and Other Stories” and it was accompanied by lasers and pyro. Each vocalist got to perform a few songs and the string orchestra on stage was local, which I personally loved.

The second half of the show was more of a greatest-hits set with the audience standing up multiple times and the laser and pyro show increasing with every song.

The band ended the night with a rocking version of “Cleveland Rocks“, which I have heard from other concert-goers has become a tradition.

I can’t wait for them to return next year.