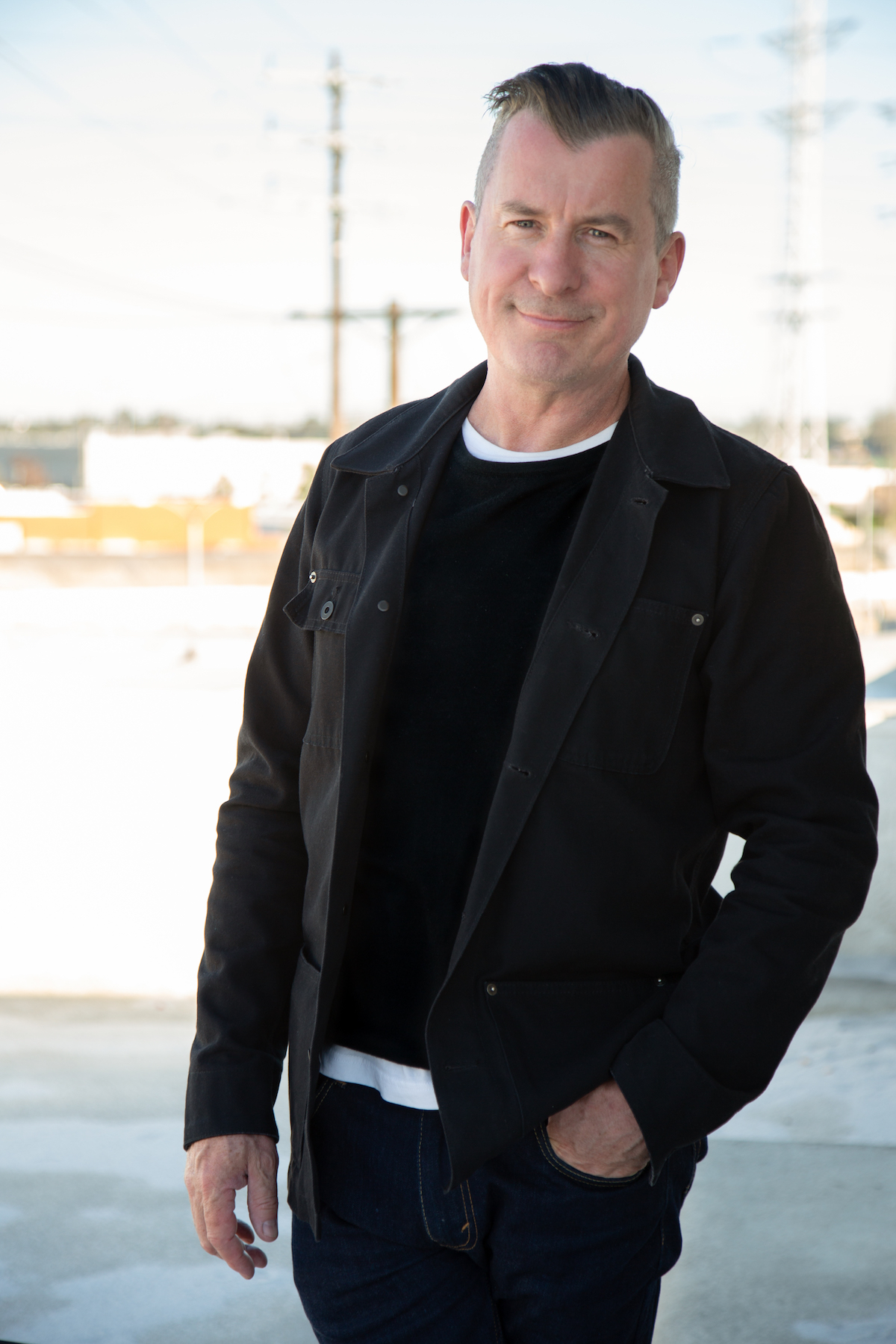 When you’ve been a professional musician for over thirty years, you can accumulate a large trunk of songs. The tucked-away tunes that Ireland-born / Los Angeles residing Bren Holmes shares on his solo debut, Everything You Never Wanted, reveal impressive singer/songwriter talents that never got fully displayed during his lengthy tenure as bassist with the Young Dubliners. While old Young Dub fans will connect with Celtic music flourishes that course through this album, they – and all listeners – also will be easily drawn into the spirited rootsy sound that fills Everything You Never Wanted, which arrives today on his own Bren Holmes Productions label.  The Dublin native and long-time L.A. resident cuts across a range of genres on Everything You Never Wanted. “I don’t set out to write a particular song or music,” Holmes shares. “Whatever comes out, I just go with it.” Guided by a lovely lap steel guitar, the opening track, and first single, “Sweet Talkin’ Angel” leads listeners into Americana territory, while the delightful roots pop of “You Say” and “Take It All Away” suggest a roughed-up Crowded House. Holmes follows the hooky charmer “Can’t Stop Thinkin’” by taking a darker turn with the brooding rocker, “No Return,” and he mines a spare, bluesy vein – similar to the Stones’ in “Country Honk” mode – on “Love On Your Side – LC Blues.”  While Holmes states that “there’s no particular theme to the record,” he admits that this set of emotionally rich songs is “about loss and heartbreak over a long span of time.” This theme might be best exemplified on “Ugly.” Featuring a duet between Holmes and former Donnas frontwoman Brett Anderson, the song ponders a “will-you-still-love-when” question in a “roller coaster ride” of a relationship. Surviving a rocky relationship also is a motif in the album’s sole cover, a catchy reworking of “S.O.S.,” which uses mandolin and guitars to remove some of the gloss from ABBA’s original.

Holmes’ appealing vocals – sincere, confident, and a bit world weary – prove to be another strength of Everything You Never Wanted. The warm, friendly qualities of his singing particularly shine on two pub-friendly sing-a-longs, “Pieces” and “Somewhere – Ode To Shane.” The tunes also offer musical nods to his homeland, with the latter undoubtedly tipping its cap to Pogues’ legendary front man Shane MacGowan as well. Holmes co-produced the album with Bryan Dobbs (Brett Anderson, Rattle The Knee) and the two handled much of the instrumentation. Holmes performed on guitar, bass, mandolin, and percussion, while Dobbs played electric guitars, mandolin, banjo, lap steel and dobro. Holmes, however, also enlisted a number of his musician pals to lend their support. Besides Anderson, the album features contributions by Cindy Wasserman (Dead Rock West), ace session drummer Dave Raven (Keith Richards, Nellie McKay, John Doe), violinist Rachel Grace (Foo Fighters, Usher, Annie Lennox), producer/musician Tim Boland, and drummer Ward Poulos. The uilleann pipes, bodhran, and whistles, played by Holmes’ fellow Dublin expat Pat D’Arcy, injects some Irish flavor into the music.  Everything You Never Wanted not only spotlights Holmes’ singer/songwriter talents, but his photographic skills too – that is his artwork gracing the album’s cover. In fact, Holmes is an accomplished professional photographer, whose work has been exhibited in galleries in both Los Angeles and Dublin, along with having done photo shoots for commercial use. More of Holmes’ photography can be viewed at www.brendopix.com.  Foremost on Holmes’ mind now is the release of his solo debut. He filmed two videos for two album tracks, “Love On Your Side” and “Sweet Talkin’ Angel,” and is in production on additional videos – including one with Brett Anderson. It has been a long road for Holmes to get the album made and he is thrilled its time has finally come. Everything You Never Wanted’s arrival is something like receiving an unexpected letter from a good, old – and perhaps long-lost – friend who will regale you with entertaining stories filled with love, heartache, humility, and humor.  You can connect with Bren Holmes via the following links.  Photo credit: Paul Carr.  Check out his photography HERE.