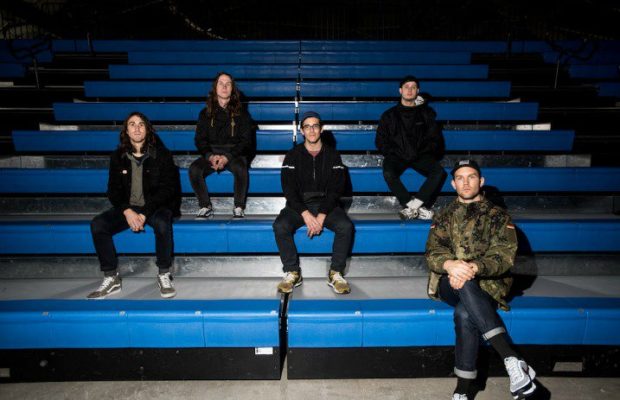 Chicago pop-punkers, Knuckle Puck will be hitting the road this fall. The band announced that they will be touring after the released of their sophomore record, Shapeshifter, out October 13th on Rise Records.

Knuckle Puck will be hitting North America first, bringing Movements, With Confidence and Homesafe along for the ride.

Directly following the North American tour, the band will hit the UK/European road with Tiny Moving Parts, Have Mercy and Movements in November/December.