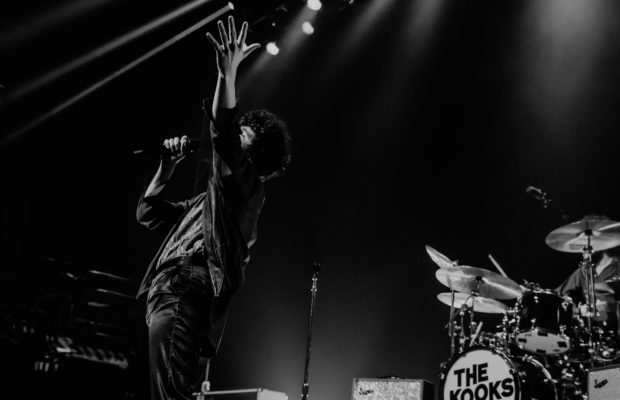 On Saturday, March 2, 2019, The Kooks brought their trademark sound to a packed house at Rams Head Live!. I’ve been a fan of them for quite some time, but never had the chance to see them live. My expectations were neutral, but as a supporter I knew they’d leave a positive mark on Baltimore. And they went on to do just that. A night full of classic hits, and ones recently released off their new album “Let’s Go Sunshine”.

Openers Future Feats, and Barns Courtney set an electric tone for the night, and got the crowd more than ready. The Kooks greeted the sold out crowd with an infectious energy that filled fans full of nostalgia, and happiness. Like seeing an old friend for the first time in a long time, and picking right back up where you left off.

The Kooks performed with a type of chemistry you only see from a band of their stature. Dialed in, and every step as fluid as the next. I think what sets them apart from the rest is their broad appeal. There were people of all ages at this show, each enjoying it just as much as the next. It doesn’t matter if you grew up with The Kooks, or discovered them at the show, you’re essentially guaranteed to enjoy yourself at their shows. Excited to see what they have up their sleeve for us in the future.