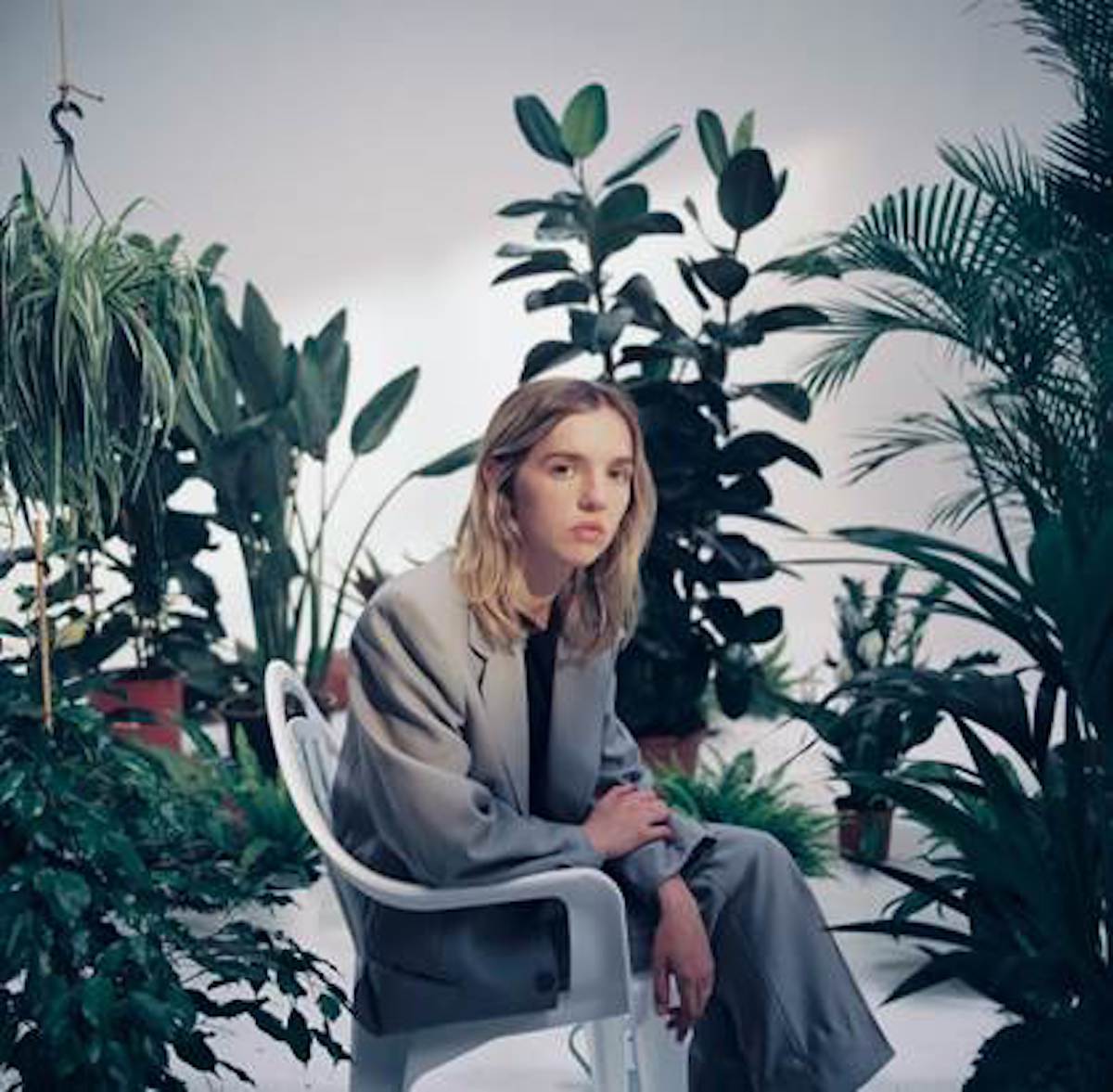 Indie English pop artist Amber Bain, better known by her moniker The Japanese House, has recently released a new single, “Chewing Cotton Wool”.  The new single joins “Something Has To Change” as the second track taken from her forthcoming new EP (expected to be released in early 2020 on Dirty Hit Records), which will follow her critically acclaimed debut album Good At Falling. It will wrap a highly successful 2019 for Bain, which was the release of the “existential crisis turned love song” (NME) “Maybe You’re the Reason,” the deceptively upbeat “We Talk All The Time,” Good At Falling itself and the LA Session EP, which features re-imagined live versions of tracks from Good At Falling.

With “melancholic melodies” that create “an amalgamation of The XX and Wet” (V Magazine), Bain “hits the invisible and shifting target of hype that so many artists, even with money, readily miss” (Consequence of Sound).  Adored by both critics and fans for the “tender and textured songs” that are “atmospheric, lofty, and soothing” (Nylon), The Japanese House has gathered over 200+ million streams on Spotify since her start in 2015 and has received praise from The New York Times, W Magazine, Paper Magazine, GQ, Playboy, The Fader, Newsweek, Noisey and i-D, among others.  You can follow The Japanese House and stay up-to-date on all upcoming artist, album and tour news via the following links: