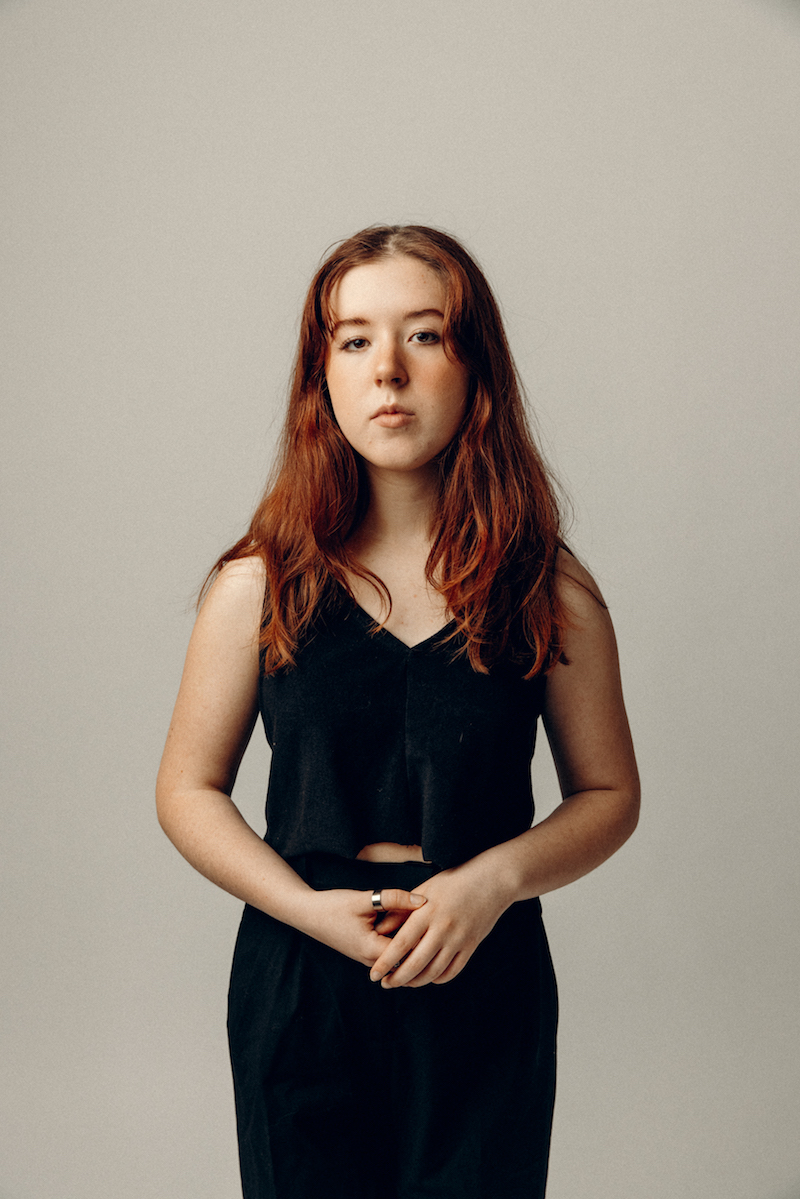 Wallis Shriver, who simply goes by WALLIS, knew from a young age that she wanted to be a performer.  She gained worldwide acclaim last year, at the age of 15, when she released the track “Lonely Christmas” on YouTube, about the sadness of Christmas during the pandemic but tinged with hope, as well.  Not expecting it to gain much success, it garnered a lot of attention on Reddit and blew up, surpassing a million+ views to date.  The song was accompanied by a fun video that her father filmed in one day on his iPhone.  Most recently she followed it up with her track “Another Day”, which was recorded at their Pennsylvania home and at the famed Criteria Studios in Miami with Grammy winning engineer Carlos Alvarez. “Another Day” features vocals from Maren Schriver and Soleil Schriver (together with WALLIS, the Schriver Sisters) and appearances from bassist Julio Hernandez (Barry Gibbs), trombonist Steve Sigmund (Ray Charles) and Cisco Dimas (K.C. and the Sunshine Band) on trumpet.  “This is a song about coping.  It’s about seeing light in the darkness and dancing through it.  Growing up in a world that’s often very confusing for my generation, I have to remind myself that I have everything I need to survive, and when I feel lost I can find myself through music,” says WALLIS.  “We faced so many obstacles finishing ‘Another Day’ during the pandemic,” says WALLIS, “but it was all worth it because I am incredibly proud of this song.  I’m beyond excited to share it with the world.”  She got her first taste of performing at the age of 2, when her parents took her to see Peter Pan the musical.  She started writing songs at the age of 9 and performing in local theaters, venues, and cabarets at the age of 12.  Coming from a musical family, she has been singing with her sisters as The Shriver Sisters since 2017.  Her father Gene has been writing songs since he was a teenager and has become her songwriting partner. Following the success of “Lonely Christmas”, WALLIS made television appearances nationwide, was playlisted on NPR’s New Music Friday, included in Paste Magazine’s holiday sampler, featured on TODAY.com, shared by Ellen DeGeneres on social media, and has been covered by dozens of news and media outlets around the world.  “Lonely Christmas” was played on dozens of terrestrial and streaming radio stations across the U.S. and Europe.  With plans to keep moving forward with her music and to hopefully play some live shows this fall, it will be exciting to follow WALLIS’s career.  At just 16 years old, she has already shown an immense amount of talent and drive to keep pushing forward in her music career!  You can connect with WALLIS via the following links.  Photo credit:  Justin James Muir.

You got your first taste of performing at the age of 2, when your parents took you to see Peter Pan the musical, you started writing songs at 9 and performing in local theaters, venues and cabarets at 12. How would you describe your journey over the years as a performer, and now a music artist? What lessons have you learned along the way that have helped you now in your career?