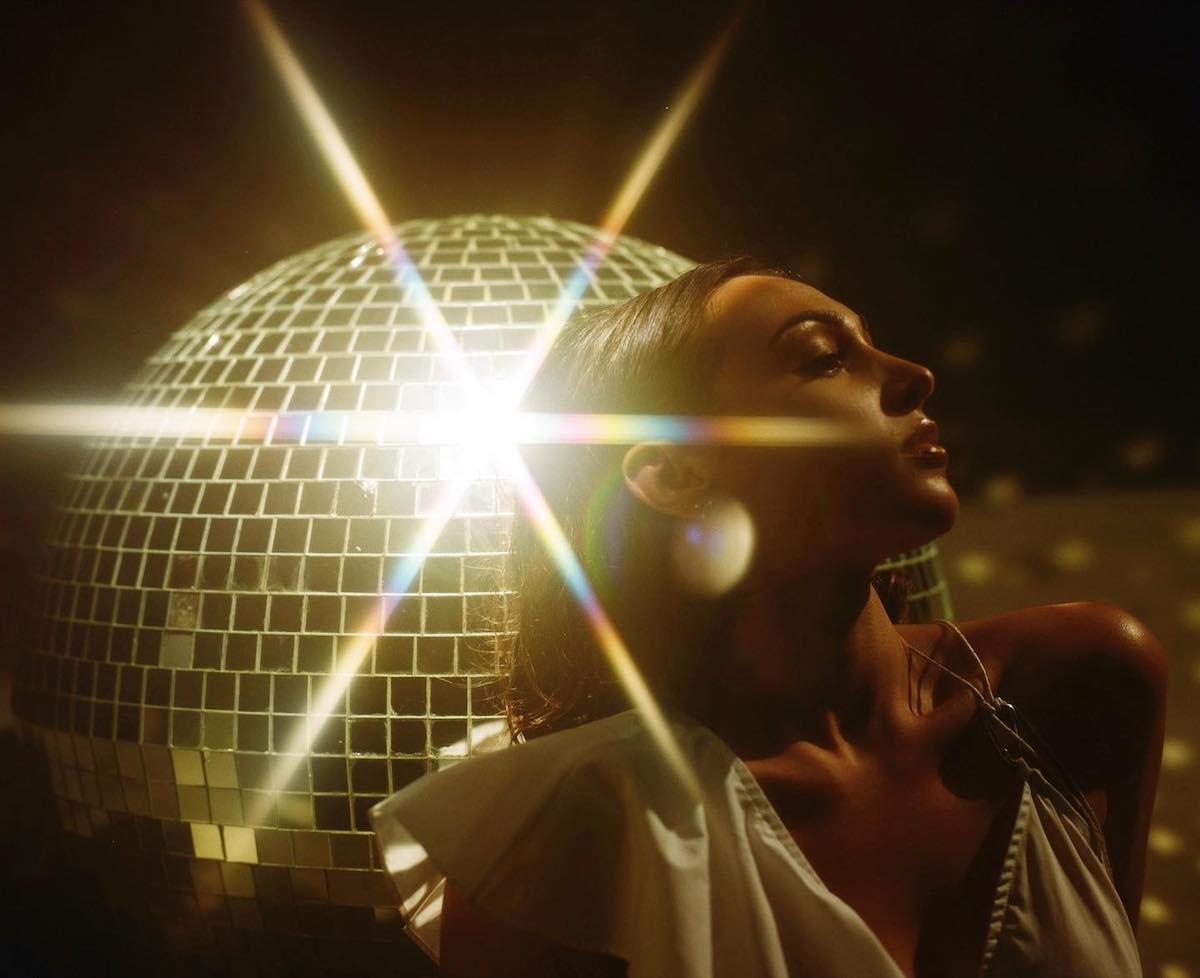 Solo artist and Grammy-nominated producer/songwriter HARLOE has unveiled the music video for her latest single, “One More Chance.”  Lyrically, the track finds her asking for an opportunity to salvage her relationship and prove she can be a better person and partner to the one she loves. While her vocals glisten over keys and a soulful R&B beat, the video for “One More Chance” shines with the glamour of disco’s bygone era as it showcases the internal dialogue of the song itself.  “I wanted to use lights and movement to tell this story in a clear and simple way.  The journey of the video happens all in one place and ends, still, just like how it began, which is what the song feels like to me too,” HARLOE shares.  V Magazine states, “Classical piano lends a refined elegance to HARLOE’s pop bombast, and it’s that balance of strong musical foundation and innovative production technique that puts the artist in a league of her own.”  She recently announced her forthcoming EP, Rivers Run Dry (out spring 2020), featuring “One More Chance” alongside previous single and title track “Rivers Run Dry,” which is uplifted by late-night nineties R&B soundscapes and pensive pop sounds.  The song was written during a time when HARLOE’s relationship with her first real love began to crumble while the music video acts as a time capsule, encompassing the moments that followed as she sat on a bench in the middle of Hyde Park observing the world moving around her and realizing it was time to let go.  She also released an acoustic rework of the song.  She will be the first release on Grammy-winning, multi-platinum record producer and songwriter Fred Ball’s (Rihanna, Eminem, Ariana Grande, Beyoncé & Jay Z) newly announced joint venture, Ballroom Music, with Roc Nation.
HARLOE’s newest tracks follow her 2017 singles “More Than Ever“, a stark and confessional heartbreak, and break-out single “All In My Feelings” which immediately hit #1 on Hype Machine, Top 5 on Spotify’s U.S. and Global Viral Charts and racked up more than 2 million Spotify streams.
She recently wrote and sang on Robin Schulz’ “All This Love” which has garnered over 49 million streams, and earned a Grammy nomination for Kelly Clarkson’s Meaning of Life of which she co-wrote and co-produced several songs.  Her writing and production powers marquee cuts for artists including Charli XCX, Sabrina Claudio, JoJo, ZAYN, Celine Dion, and Britney Spears.  While bravery materializes in a myriad of ways, for HARLOE it entails stepping up to a microphone and singing truth directly from the heart.  Stepping out from behind her role as a songwriter and into her own artistry, she constructs a world of her own in the space between urban grit and high-fashion elegance.  Born and raised in Queens, NY, she is an empowered one-woman tour de force, singing, producing and writing all of her music.  A gifted vocalist, classically trained pianist, creator of indelible melodies, cut-to-the-bone songwriter and a badass producer, she has garnered support from Nasty Gal, PopDust, Eamilk, Vibe and Milk among others.  Her debut EP, Rivers Run Dry, showcases a side of herself that she’s yet to share with the world as she walks through the chaos of life and embraces it making her a force to be reckoned with.  You can follow HARLOE and stay up-to-date on all upcoming artist, album and tour news via the following links:
Facebook | Instagram | Twitter | Spotify | SoundCloud | iTunes/Apple Music