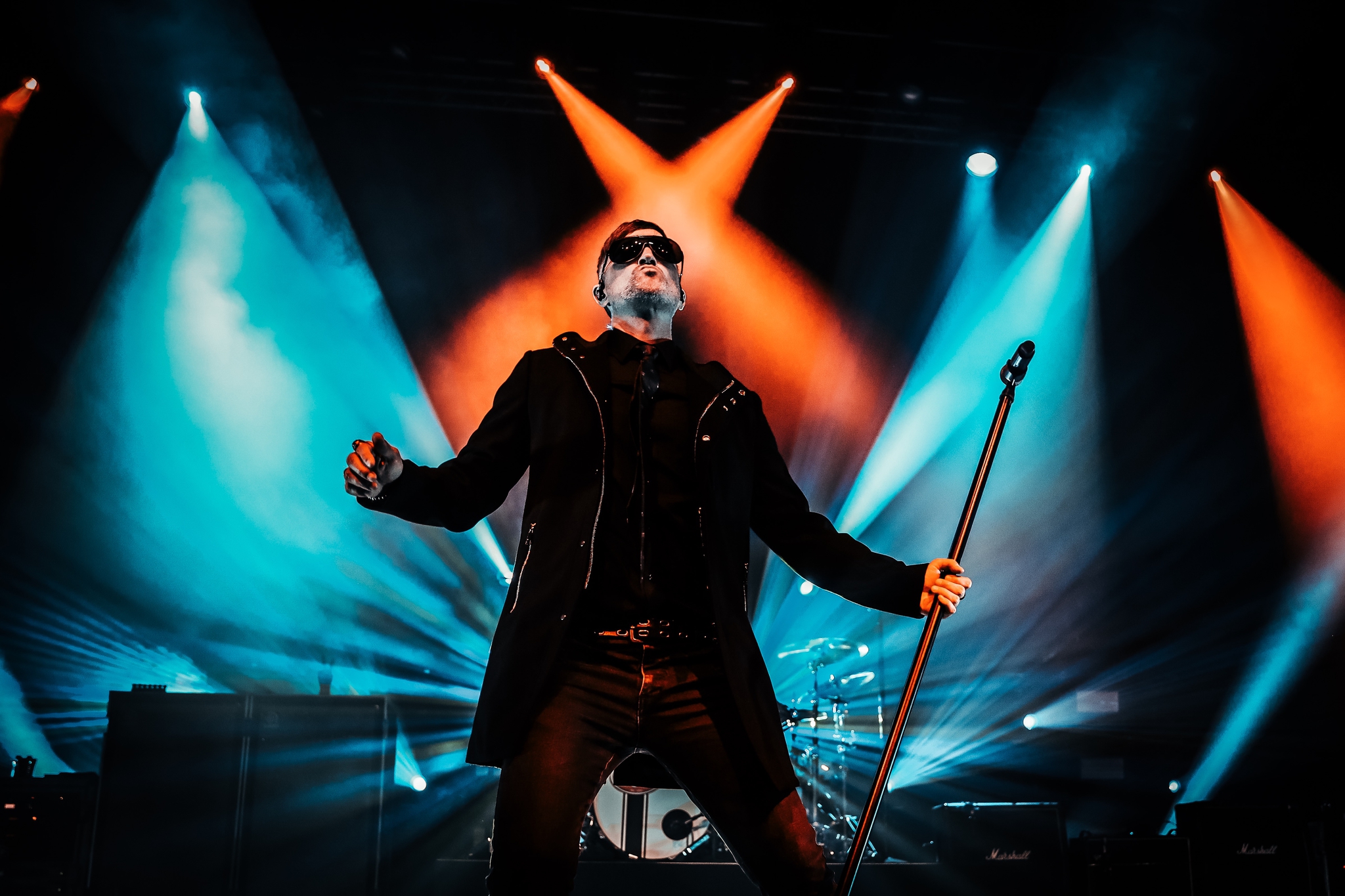 Stone Temple Pilots and Rival Sons brought their highly anticipated double headliner tour to the Agora in Cleveland. Opening the night were Tyler Bryant and the Shakedown and they did a fantastic job getting the crowd warmed up for the two main acts.

First up were Rival Sons. I have never seen them live before and I was highly impressed. There were some technical problems before the band came on stage, which unfortunately shortened their set by two songs.

Closing out the night were Stone Temple Pilots and the audience was singing along to every song as soon as the band came on stage. Frontman Jeffrey Gutt, who made a name for himself through the TV show X-Factor, brings great energy to the stage and has been a great addition to the band, since replacing Weiland in 2015. One of the highlights for fans in the first couple of rows was when Gutt jumped into the photo pit to shake hands and sing with the audience. It is clear how much he enjoys being on stage and he complements the DeLeo brothers and drummer Kretz perfectly. The setlist spanned a great variety of their albums, with a heavy concentration on their 1992 debute album “Core”, which peaked at #1 on the Billboard Heatseekers chart and #3 on the Billboard 200. After a quick encore, the band left the audience wanting even more and we can’t wait for them to come back to the Cleveland area.

Tyler Bryant and the Shakedown Gallery