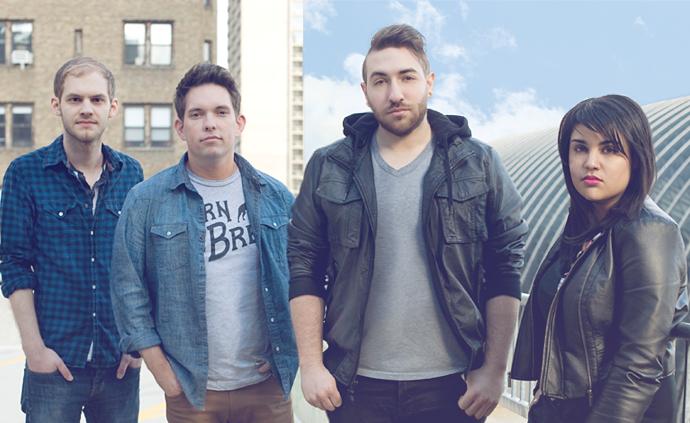 Car Party, a pop-rock band from Baltimore, released what most fans and critics are calling “the perfect summer track” on July 16th and released the music video for it on September 3rd. The song? “Weekend” – Three minutes and twenty seconds of relatable lyrics and melodies that remind you of sweet summer days turning into incredible summer nights.

Joining with the song perfectly, the music video for “Weekend” shows the band – four best friends – exploring Baltimore and just having a blast. It’s a video that, as you’re watching it, you’re torn between wishing you could join them and finding comfort in the fact that four people can be that happy.

“Weekend” is proof that Car Party is definitely going places. The response to the song and the video has been incredible. There’s absolutely no doubt that there will be big things to come for them. The single can be purchased on iTunes as well as their albums Patterns and High & Low Places.