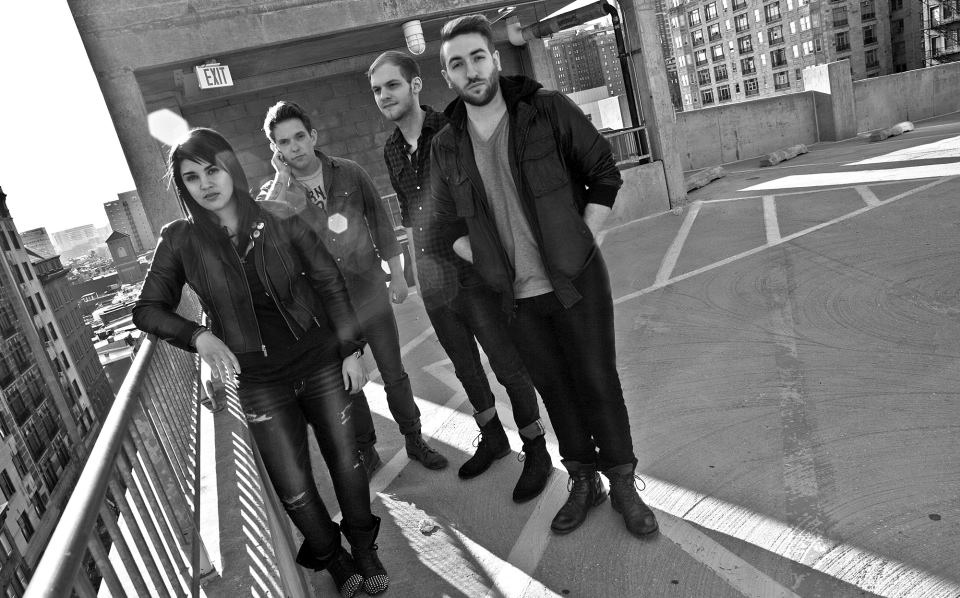 Car Party is a fun pop-punk band that is based out of Baltimore, MD. We had the chance to ask lead singer Michael Natzke what the most memorable show for the band was. Check it out below.

It was December 21st, 2012. We arrived at The Bottom Lounge in Chicago. Tonight was the last show of The Last Call Tour w/ Every Avenue, Set It Off, Conditions and Wilson. Sold out crowd. The feeling in the building was incredible. We played first, so knowing we were going out in front of over 1000 screaming people for the last time that winter… It was bittersweet. I didn’t want it to end. Ever. But we got up there, played our hearts out and watched everyone after us do the exact same thing. The crowd was breathtaking. You could feel the excitement radiate off of them. It came right back to you, and filled you up. This tour was the best thing we’d ever experienced up until this point. And it didn’t let us down. Many drinks were drank that night. Many hugs exchanged. I remember every detail. The ground was nothing but mud and slush. EA’s van got covered with WATIC posters. Saw old friends that we’d been missing, and made some new ones. I’ll never forget that feeling in my gut watching EA perform for the last time. It’s a feeling I’ll always carry with me, coupled with my love for music. It was the best of times, and that night in Chicago was really the perfect end to it.